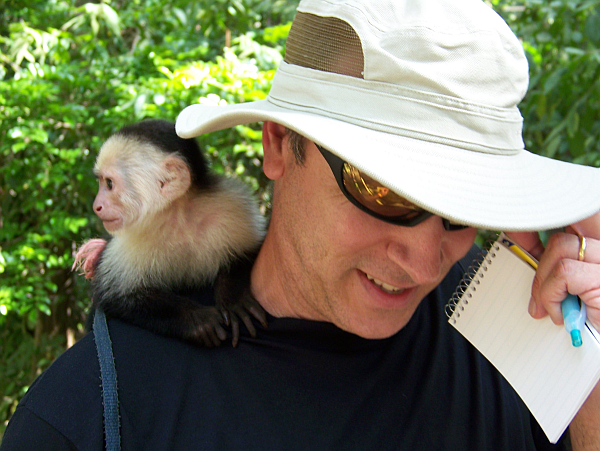 Travel writing looks easy, especially to an outsider. You throw up some photos, talk about what you did in a place, and there’s your article, right? If one story is better than another, it must be because that person is just naturally talented.

Movies and biographies love to focus on the myth of inspiration, the flash of brilliance that leads to a classic work of art. Reality is a lot less dramatic. Or quick. You can’t put a swelling manipulative string session behind the two years it took someone to write a novel.

Sure, inspiration itself can come in a flash, whether that’s an article idea or the guitar riff for “Back in Black.” Getting from there to the final outcome, however, is a different story. Whether you talk to comedians, sculptors, screenwriters, or saxophone players, you’ll be hard-pressed to find one that doesn’t toil over the craft. Day after day, month after month. They just make it look easy.

As someone who has  interviewed lots of travel writers and edited their work for 10 years at Perceptive Travel, I’ve had the pleasure of hearing from and working with many of the best. The great travel writers doubt themselves, push themselves, keep striving to get better.

If you’re just starting to realize you’ve got work to do to get to that level, the level that wins awards and admiration, here are some shortcuts. They’ll save you lots of trial and error learning.

Every article needs a point, even a 200-word piece of fluff on page 10 of Travel + Leisure. It could just be “U.S. hotelier opens surf-themed but luxe hotel with a celebrity chef.” Every sentence should somehow support that point.

For a longer piece we can call it an angle and for a narrative we can call it a theme. Some central thesis or idea needs to be the glue that holds it all together. “I went here, I did this, then I did that” does not have a point. Which is why it’s so boring to read. Most people won’t read it—they’ll leave.

Always ask yourself, “Why would or should someone care about this?” Then ask, “Who will care?” Write for them, with a clear point. Sometimes the point is to inform, to give advice, to illuminate a place in a new way. In the best stories, there’s a narrative thread that’s the glue tying the whole piece together.

Start with a Bang

When was the last time you saw a movie with a boring beginning? You can probably even picture some of the great openings in your memory. I remember the character based on Cheryl Strayed pulling off her toenail in Wild two years ago, and the reverse gunshot and fading photo in Memento 16 years ago. I remember the milk bar scene opening A Clockwork Orange even though I haven’t seen that movie for at least two decades. Don’t think this is important? Look at any movie from the modern masters that never lose money: Pixar and the James Bond directors.

Think like a screenwriter and open with a bang. If you spend three paragraphs setting up your article, your readers are gone. On the web you’ll lose them before they get to paragraph two. In a book readers are willing to cut you more slack, sure, but it’s seldom a good idea to keep us guessing unless you’re writing a mystery novel. And even then, we’re going to expect some conflict in Chapter 1…

I have observed a phenomenon lately that make me simultaneously want to cringe and slap someone. A local expert or even legend of some kind will be relating a great story or some explanation about what a group of us writers is seeing in front of us. But at least one person will be oblivious, farting around on her phone seeing how many likes she got on Instagram.

This person should not be a travel writer. An “influencer” on social media maybe, but not a writer.

You cannot be both distracted and observant at same type. You cannot capture great quotes or dialogue while simultaneously texting someone on the other side of the world. You will not be able to capture the smells, the sounds, and the feel of what’s around you (see the next point) if you are not fully in the moment and the place. 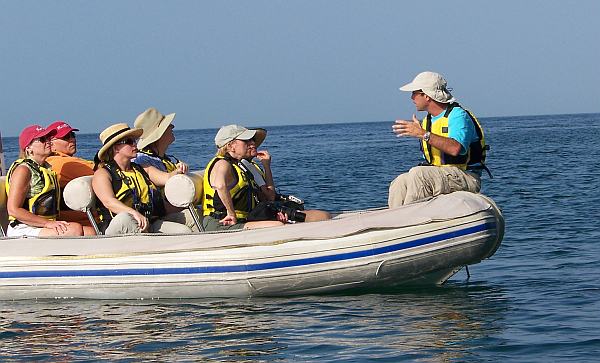 If you sit on that park bench or building step in silence for a few minutes, you might actually notice something that can be the whole launching point for a great story. You’ll see how local people interact, how they dress, what they eat on the go. That perfect character might just come up and start talking to you since you now look approachable.

Speak to the 5 Senses

How well would your blog posts appeal to a person who has been blind from birth? How many of your paragraphs go beyond what you’ve seen?

We are blessed as travel writers that we are working in a genre that touches all five senses. We write about food and drinks. We explore nature. We hold objects in our hands.We explore strange places with strange smells. Our articles can touch on music and the sounds of a workshop, or the breezes whipping the branches of the oaks on the way to the thundering waterfall.

Music writers don’t have this expansive palate of sensations to work with. Neither do fashion writers or golf writers. Don’t squander this amazing gift! Be observant with all your senses and then transport the reader so he can taste it or touch it too. Be detailed, be descriptive, and include photos like this that you can practically feel, smell, or taste. 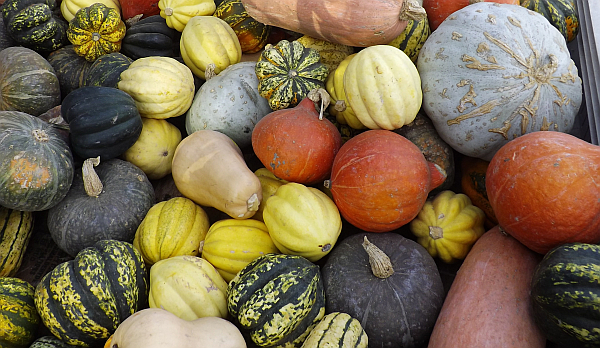 Cut the Fat and Simmer

Have you ever turned in a freelance article and then had the editor tell you to cut the word count by a third?

The first reaction is to argue, to whine, or to curse the editor’s name for the rest of the day. Often though, this turns out to be strangely beneficial. When you’re forced to look at every word through an essential/not essential lens, your angle often comes into clearer focus. You can keep the sentence scraps if you want—maybe put  them in another document in case you can use them later—but for now they need to be cast aside like sliced off pieces of fabric on the sewing factory floor.

“But there’s so much more to say about this!” you exclaim, dejected. Well, write another article then with point #2, or put it into a blog post. Or pitch the idea to a publication that wants 2,000 words instead of 800. Meanwhile, cut everything that doesn’t serve the central point or move things along.

Even when you haven’t been forced to cut what’s not needed though, you probably should. This is where the simmering comes in. It’s rarely a good idea to save a freelance article for the last minute or to hit “publish” as soon as your fingers stop flying on the keyboard. As Austin Kleon said in the great book Show Your Work, “The ‘Save as Draft’ button is like a prophylactic—it might not feel as good in the moment, but you’ll be glad you used it in the morning.”

Two other related hacks: 1) Have someone honest read your article before you send/publish it or 2) Have your computer or phone read it out loud (via a text to speech app).

This is not one of the five because it should be a given. Writers are readers, period. If you don’t enjoy reading books and don’t feel like you gain anything from the exercise, there’s probably a more suited profession calling your name.