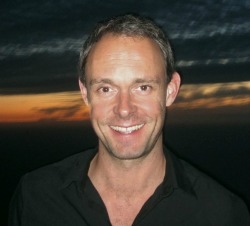 After abandoning a sensible career in IT to travel and write, Rob McFarland now divides his time between Sydney, the US and Europe. He’s a member of the Australian Society of Travel Writers and has won six writing awards, including Australian Travel Writer of the Year.  He joins us this week to talk about his travel writing career and offer a few pointers on getting published in major magazines.

What was the first travel story you sold and how has your success built up from there?

I wrote a story on unusual places to eat in Sydney and sent it on spec to a backpacker magazine called TNT. It was a good fit as the publication was aimed at British backpackers (I’m English originally) and had an irreverent, humorous style. From there I started writing for the inflight magazine of a budget airline and eventually progressed onto the newspaper travel sections. Starting small helped me get a few rungs on the ladder and gain some confidence before pitching to bigger, more established outlets.

Are there enough outlets in Australia that a freelancer could get by on just domestic things or did you need to get good at pitching outside your geography to make a real income?

The great thing about Australia is that we have huge newspaper travel sections (often 40+ pages every week), which need a lot of content. I write almost exclusively for Australian outlets and have more than enough work. The flip-side, of course, is that Australia is a nine-hour flight from everywhere. 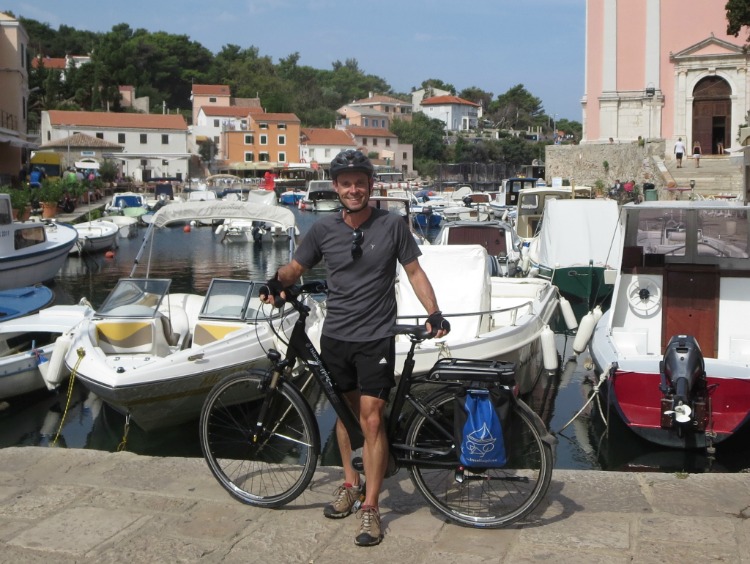 When I met you at a tourism conference I was surprised to hear that Australian newspapers still have big and healthy travel sections. What’s the story there?

Travel is a national obsession. Many Australians will work and travel overseas for at least a year after leaving college and that desire to explore never goes away. As a result, the travel sections are one of the most profitable and well-read sections of the newspaper, hence the constant demand for content. 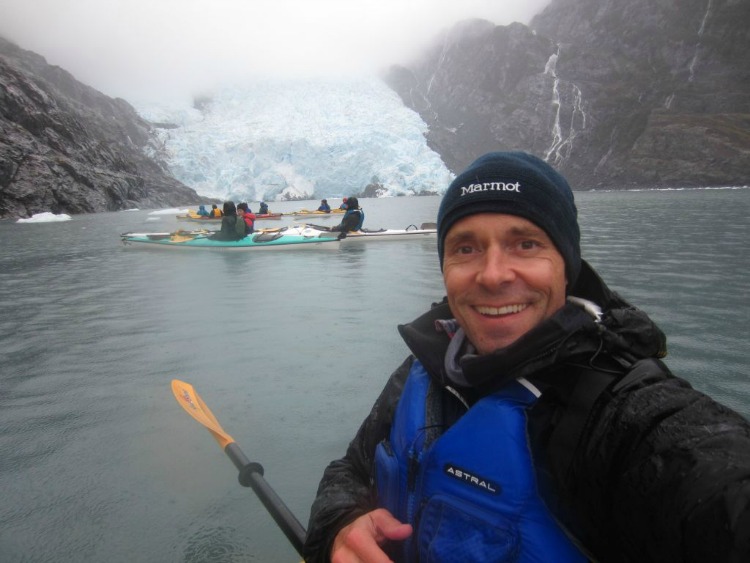 You’ve gotten published in a lot of big-name outlets. Any pointers you’d care to share on breaking in at major magazines?

Simple – just send them a great story. It’s the story that will get you over the line, not who you’ve written for before or where you studied. Editors are always on the lookout for amazing stories so send them a fantastic yarn and there’s a good chance they’ll use it. In my courses for aspiring writers I stress the fact that an editor is never going to commission you if they haven’t used you before so when you’re starting out there’s really no alternative but to write something and send it in. If they like it, they’ll use it. If they don’t, they won’t. Once you get established and have a body of work behind you, then you can start pitching ideas. 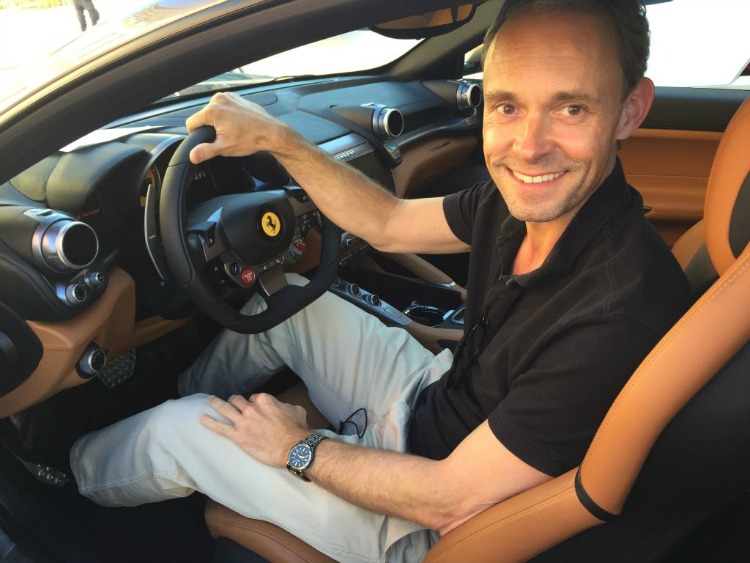 Which stories out of your big features and award winners have you enjoyed working on the most?

I love outdoor adventure so the stories that stand out are rafting down the Grand Canyon and climbing Wayna Picchu (the mountain behind Machu Picchu). If you choose inspirational trips, it’s a lot easier to write well about them. I won awards for both of those and most of that was down to the choice of trip. Other favorites include rafting the Futaleufu River in Patagonia and driving an Aston Martin through the highlands of Scotland. Oh, and being flown to Pietrasanta for the launch of a new Ferrari last year wasn’t exactly a grueling week in the office either. Saying that, I also love the infectious buzz of big cities, particularly New York, which I visit at least twice a year because it always has new things to write about. The fact that I can be kayaking in the shadow of the Grand Tetons one day and then checking into a $5000 a night New York penthouse the next is what continues to amaze and fascinate me about this job. 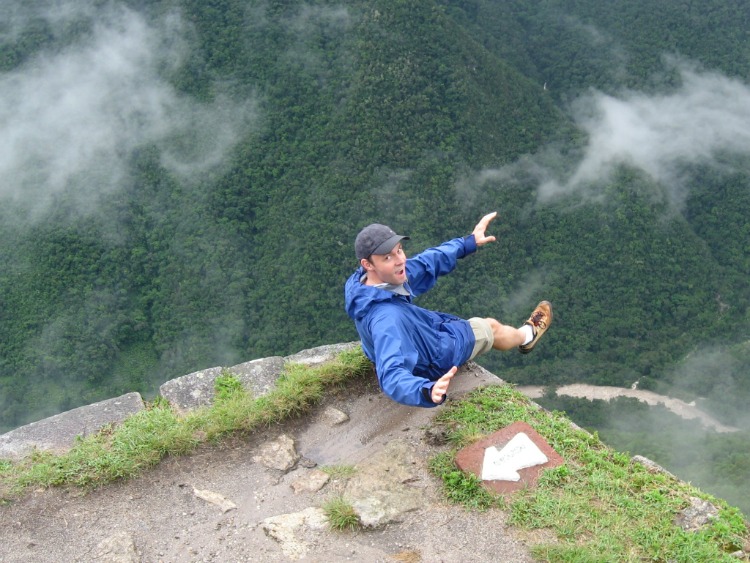 Anything to do with shopping or markets. I would genuinely rather remove my own tonsils than write a shopping story.

Finish this sentence: I wish I had known when I was starting out that…

…editors get hundreds of emails every day so to stand out you not only have to offer them a great story but also follow-up with relentless terrier-like persistence. 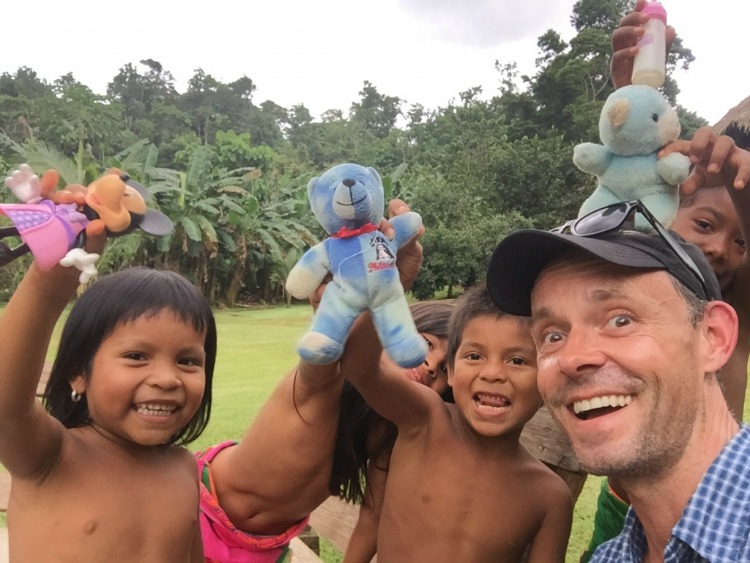 Ron McFarland regularly runs workshops for aspiring writers and has a correspondence version of the course with students all over the world. While not averse to the charms of a 5-star hotel, his most memorable travel experiences involve adventure. Highlights include scaling the mist-shrouded mountain behind Machu Picchu and rafting the Futaleufu River in Patagonia. See www.robmcfarland.org