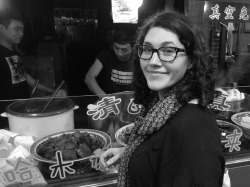 What was your first big trip as an independent traveler and what kind of impact did it have on you?

When I was 12 years old, my best friend lived in Ankara. My parents agreed to let me fly to Turkey alone for the summer. It was a big deal for me at the time: I’d barely been out of the country before, let alone by myself. I navigated connecting flights, kept track of my luggage, and found my friend’s mom when I arrived. Spending the summer wandering around Ankara with my friend changed my life. It made me realize that there was a world I’d never imagined out there, and that it was possible for me to experience it. That sense of possibility was probably the most important part. It gave my parents a heart attack, though. 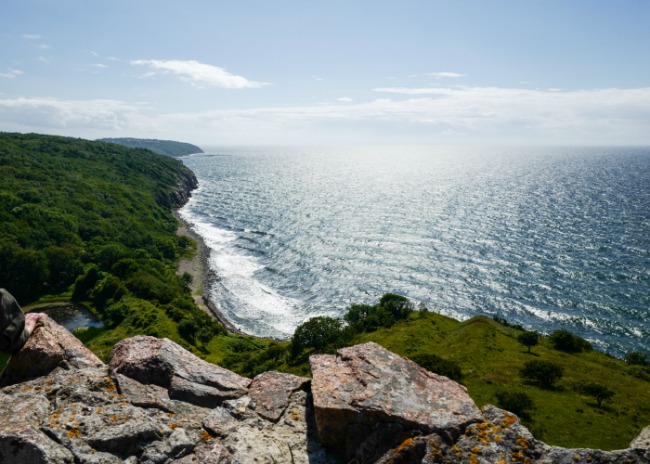 How did you get into travel writing and where did you first get published?

I worked in foreign policy media originally, which was something I’d studied in school. Then I traveled for about a year and a half while freelancing. While I traveled, editor friends would say, why don’t you write about that cool trip you told me about in Portugal? Or, that beer bar in Catalonia sounds amazing! Write it up? And that was when I realized my dish-y emails to friends could earn me some money.

What defines Roads & Kingdoms and what kinds of stories does it like to publish?

R&K wants to tell travel stories with the reporting chops of foreign correspondence. So much travel writing can feel lazily researched; we want to tell stories that include other voices and perspectives, tell a real narrative, and bring people to life on the page.

What is the worst pitch you ever got as an editor?

While avoiding identifying details, I once received a pitch that was exceptionally abhorrent. This person was going on a brief vacation to a part of Africa they had never visited before, was only going to be there for a few days, and described themselves as “the perfect person to write the story.” The story in question was just a humdrum list of things he planned to do, which included things like drinking the local spirits and “getting to know locals.” In addition to being largely meaningless, these are very off-putting phrases that emphasize the exoticism I dislike in travel journalism.  The whole thing was lazy and entitled and ignorant and whenever I get a particularly bad pitch I mentally grant it the “[NAME DEDACTED] Award.”

Why did you switch to being a contributing editor and what are your plans for the future?

I loved running the day-to-day of R&K, but it did mean I didn’t have a lot of time for traveling and writing, both of which I missed. As editor-at-large, I’m able to keep a toe in that world while planning some more ambitious writing projects for myself. This summer, however, I’m mostly catching up on traveling and sleep while I plot for the fall. 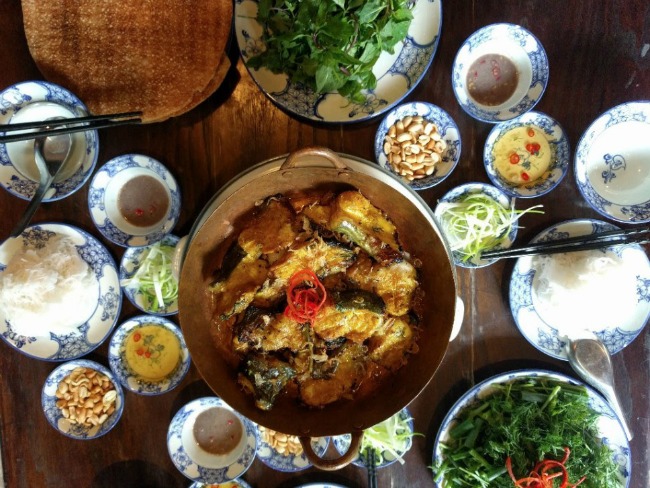 If money and time were no object, which place you’ve visited would you like to return to most?

I’d like to return to Vietnam. I was only there briefly for work and only visited Hanoi, but I absolutely loved the city and really wanted to see more of the country. It’s such a rich history which I knew relatively little about until I arrived. Owing to the conflict between the two countries, not that many Americans have visited, but I’m sure that’s about to change.

Cara is a graduate of Bard College and the Columbia Graduate School of Journalism. A Maryland native, she currently lives in New York City. In a former life, she was a line cook in Portland, Oregon and a baker on the Lower East Side. You can see Cara’s work at www.caraparks.net and connect with her on Facebook, Twitter and Instagram.