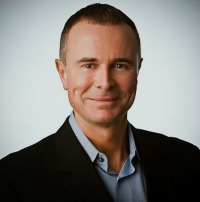 Vancouver-based Mark Sissons has been contributing his stories and photos to major North American publications for over a decade. His regular outlets include the San Francisco Chronicle, the Dallas Morning News, the Globe and Mail, and Robb Report. Although his primary editorial focus is on adventure travel, snow sports and wildlife conservation and ‘voluntourism’, Mark has a wide range of other interests. He joins us this week to share his story.

​How did you get into travel writing to start with and what was your first published article about?

I was a relatively late comer to the travel writing game, having first spent a couple of decades in television production and marketing before taking the plunge. Or dip, rather. After returning from a six-month backpacking meander through Asia in 2003, I submitted a couple of stories to a local weekly newspaper here in Vancouver called the Georgia Straight. One was based on my impressions of a month in Myanmar, which back then was still off the grid. The other was a mildly satirical account of two weeks spent in an Indian Ashram. The paper ran both stories and I caught the travel writing bug in a big way. 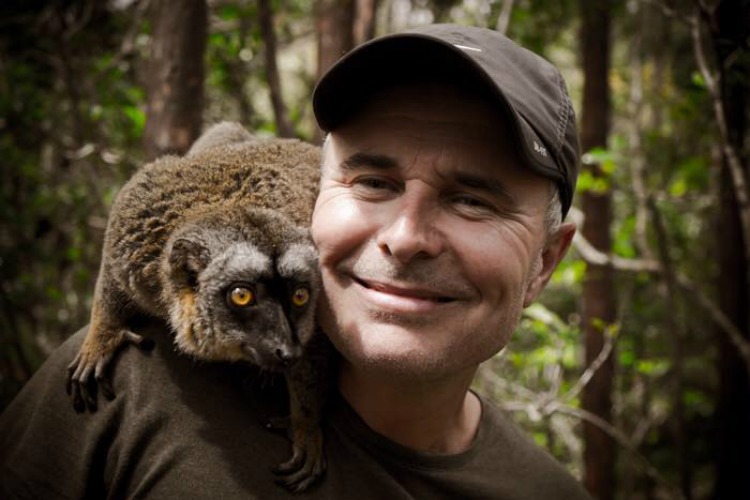 Your experience goes back to when the world wide web was still a novelty. What kinds of changes have you seen, good and bad, from when you started making real money at this writing pursuit?

The web has been both a blessing and a curse for established travel writers, greatly expanding potential outlets but at the same time saturating the market with people willing to give up the goods in exchange for a byline and a free trip. Over the same period, several of the most reputable traditional outlets have either shut down or drastically reduced the number of freelance stories they purchase. In addition, many pay much less per story than they did a decade ago, and are less interested in stories from more exotic, far-flung destinations. All that being said, I do see new opportunities in some areas, like branded/sponsored content publications and websites, especially in the adventure travel space. The digital ground is continually shifting, and the travel writers able and willing to deliver quality content via multiple channels across multiple platforms will thrive. Which reminds me, I better be learning video… 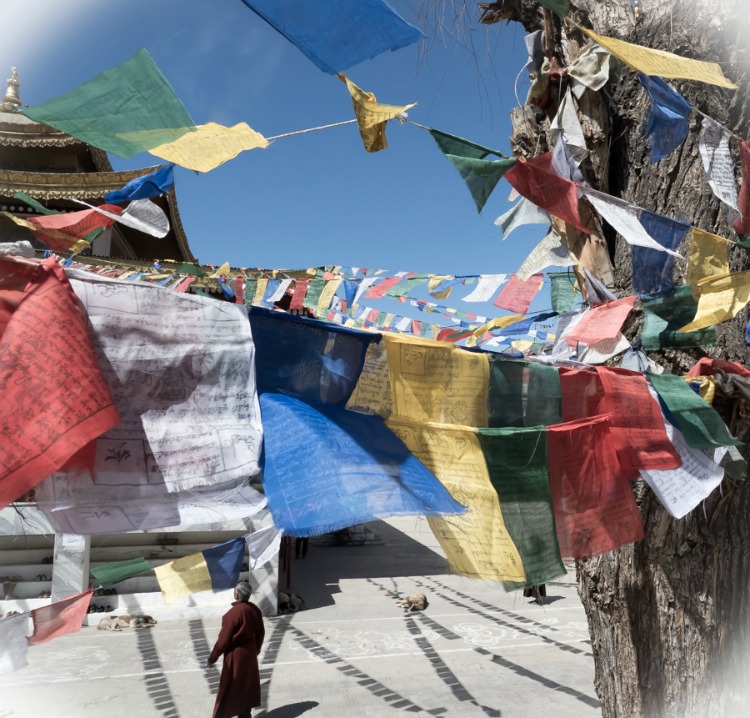 You have stunning photography on your portfolio site. Is selling photos a part of your income mix or more part of a package with articles you submit?

Because I’ve always thought of myself as a writer who also takes photos, I’ve rarely sold my photos apart from the stories they support. But I do plan to explore that potential income stream over the coming year. I keep hearing stories of Instagrammers with huge numbers of followers being paid to travel the world, their only obligation to post several times a day. Wouldn’t that be nice, not having to return home to research and write stories! Maybe I’ll become a social media ‘influencer’ in my next travel life.

You’ve gotten a lot of repeat work from major publications everyone has heard of. How do you get in so good with editors that they want to keep assigning stories to you again and again?

I’d like to say that my stories are so compelling that those editors keep asking for more and more. But in reality, I think it comes down to a combination of things, starting with figuring out what kinds of stories most appeal to them and how they prefer to be pitched. One editor of a major US daily I contribute to once told me that he wouldn’t accept a story on a destination to which he wouldn’t feel comfortable sending his mother.  That may be a tad extreme, but it did give me valuable insight into his comfort zone. Beyond the personal quirks though, it obviously pays to do your homework. Simple things are important, like not pitching anything similar to what they’ve recently run and keeping abreast of shifts in a publication’s editorial style and requirements. And perhaps most important of all, making it as easy as possible on your editor by supplying all of your story’s components (words, sidebars, photos, captions and perhaps video) in a concise and easily accessible package. The less time they have to spend chasing after missing parts, the more likely they are to accept new stories because they know you will always deliver on time and completely. 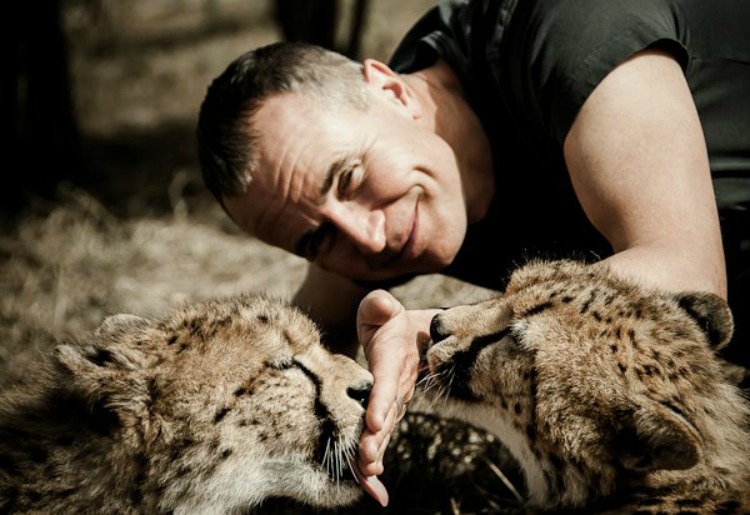 I always tell people that there are far easier ways to make a buck than travel writing. What other kind of work do you do to pay the bills?

I often smile when people comment on how amazing my travel writing ‘job’ must be, not realizing that relying on travel writing alone wouldn’t be financially sustainable, at least for me. That said, I do know full time travel writers who make a decent living, usually ones who have fully embraced the digital space and are learning how to monetize it for themselves. My main source of income derives from freelance copywriting and content strategy services I offer to a roster of corporate clients. As an old copywriter friend once said, the duller the writing, the more it pays. I don’t mind a mix of duller and sexier if it means a comfortable living. Having another, more lucrative source of income also frees me to view my travel writing more as a labor of love, a means of escape I can look forward to enjoying fairly regularly without having to carve out a living from it. 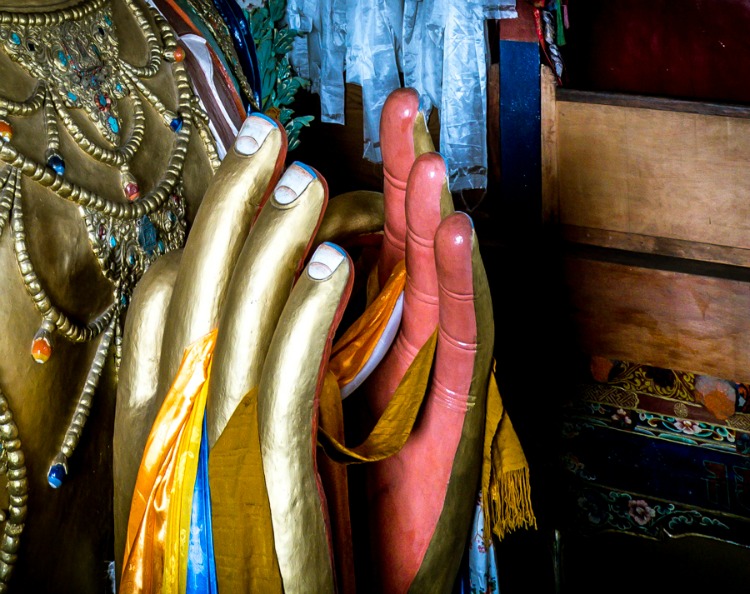 What path would you follow if you were starting out from square one at the end of 2017, without two decades of experience behind you?

If I were just starting out today I would dive straight into the deep end of video production. Learn how to shoot, edit and deliver while on the road, and then maximize my exposure in the digital space. While the value of well-crafted words and photos still garners attention, video is where the real money will be and anyone who can master it while will have a huge advantage.  The second thing I would focus on is clearly defining and carefully building my personal brand. This wasn’t really a consideration when I started out. Today, how you present ‘you’ is arguably as important as what you are presenting. 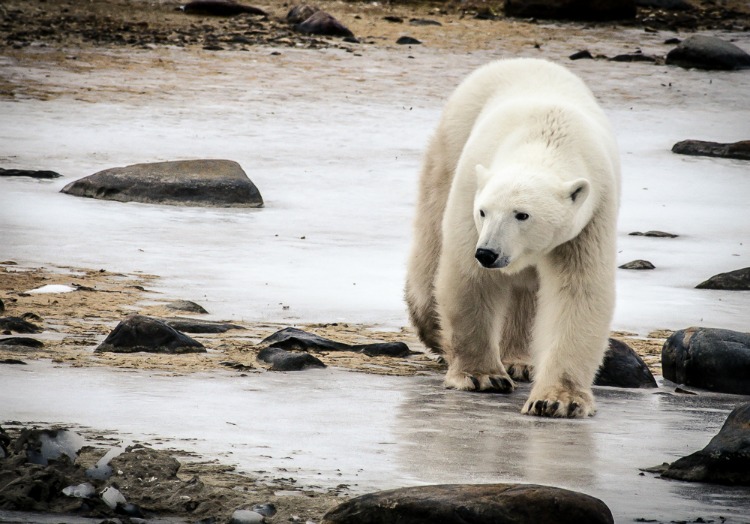 It’s easy for us to get jaded when we’re traveling to exotic places that people save for years to see. What place or places have really surprised you in the past year or so and gotten you excited?

I just completed an overland journey over the Andes between Argentina and Chile designed by a company called Explora. Although I had previously visited and written about both countries, it was the style of this journey, not so much its destinations, that really captivated me this time. We travelled as a fully supported small group across some of the most stunningly beautiful landscapes I have ever encountered, through areas so remote that they have seldom encountered outsiders. In our increasingly connected world, such an experience is more and more difficult to find.

Another recent highlight was visiting Japan for the first time earlier this year. After a couple of days in Tokyo, my brother and I took the bullet train north to Hokkaido, where we spend an amazing week skiing incredible deep powder terrain at Niseko.  What surprised me was how much of its traditional culture and customs rural Japan still maintained, especially compared to ultra-modern Tokyo.

​In terms of upcoming adventures, I’m super excited about returning to Zimbabwe and Namibia next spring. ​I’ve had life-changing experiences in both countries, some of which I’ve shared with readers. To have the opportunity to revisit them both with local people I know and trust – especially in Zimbabwe given its recent long overdue political change – feels like coming home in some ways. That’s a part of travel I seldom read about; the joys of returning to a place you’ve already experienced to discover fascinating new aspects of it that continue to enthrall and amaze.

Mark’s upcoming assignments include a return to Zimbabwe to cover the return of the Elephant Express from Victoria Falls to Hwange National Park, skiing in the French Alps a la Club Med, and kayaking with humpbacks off Mexico’s Baja California peninsula. Find out more at www.marksissons.com. And you can connect with Mark on Facebook, Twitter and Instagram.