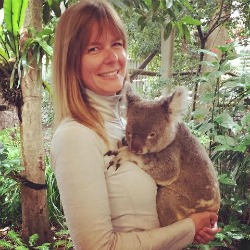 Susan Barnes is a prolific travel writer, talented photographer and an editor. Over the years her byline has appeared in numerous top publications including AARP.org, Delta Sky, Denver Life, Hemispheres, espnW.com, Forbes Travel Guide, Global Traveler , USAToday.com and many more. She joins us this week to talk about her career and offer some candid advice.

Most of us have very different paths to the world of travel writing. How did you get here?

For two summers – after high school and between my first two years of college – I worked at a travel agency in the suburbs of St. Louis. It was there I discovered travel magazines and the art (and career choice) of travel writing. Those summers at the travel agency planted a seed that stayed with me through college and into the beginning of my working life. After hopping about for awhile, 17 years ago this summer I began travel writing when I accepted a position with AAA Auto Club South to work on the Going Places magazine. Fifteen years ago I began freelance writing part-time whilst working full-time, and nearly six years ago I went freelance full-time and haven’t looked back!

What did you learn from the office jobs that you had along the way?

That I don’t belong in an office! Seriously, though – I learned how to best prioritize, work with others and meet deadlines. All skills that I use in my freelance career as well. When you became a freelancer, was there any pivotal point or “big break” that came along that seemed to change things for you?

My road to full-time freelance may be a bit different than others in that I freelanced part-time whilst working full-time, which enabled me to build a strong portfolio of clips and contacts. As far as a point that changed things for me, I would say it was when I attended TBEX in Keystone, Colorado in 2012. It was then that I realized that I could really make a go of being a full-time freelance travel writer, and was the impetus for doing just that a few months later. 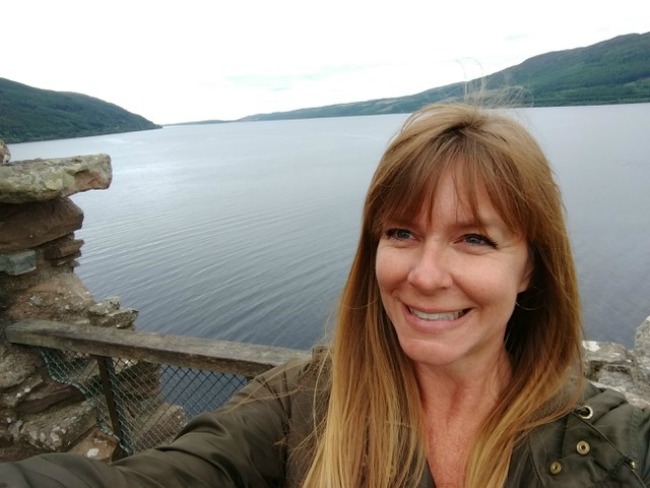 How have you managed to work your way into bigger publications and get rehired by them again?

One thing I’m not afraid of in freelancing is pitching. If I have an idea that I think will be a fit for an outlet, I’ll pitch! That being said, networking is key, as is filing an article on deadline that doesn’t need much editing. Making work lives easier for the editors with whom I work is part of what I try and do, and I think they appreciate that.

What advice would you give to someone starting out now as a travel writer?

Build up a thick skin. There is a lot of rejection in travel writing…if indeed you hear back from a pitch in the first place. But with confidence and perseverance and knowing that travel writing is a business and not personal, you can succeed. 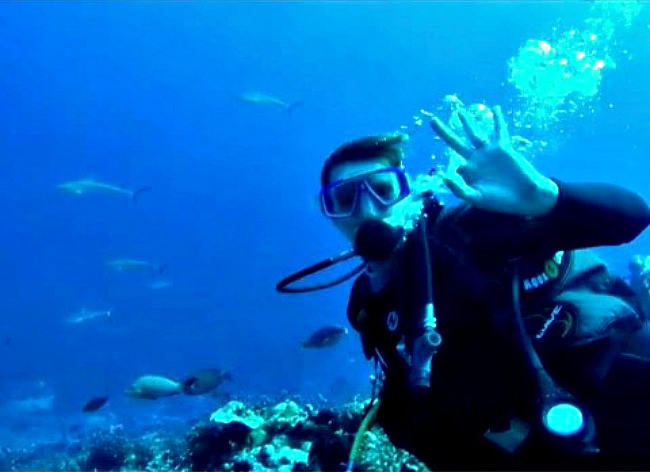 What place or experience has wowed you the most in the past year or two?

I don’t have a travel bucket list, but I do have spots that I’ve longed to travel to since those summers in the travel agency in St. Louis. This summer I had an assignment to go SCUBA diving in French Polynesia, which was definitely a “wow” destination. Not only were the people on the islands incredibly welcoming and friendly, but the diving was spectacular. I don’t think I’ll ever forget the Wall of Sharks on Fakarava; truly mesmerizing.

A proud Army brat, Susan was born on a military base in Belgium and has been on the go ever since. After graduating from Missouri State University in Springfield, she moved to Orlando for her first taste of the working world. From there, she headed to Washington, D.C. for several years, and now makes Tampa her home with her husband and miniature schnauzer. You can follow Susan on Facebook,  Twitter and Instagram. You’ll find more about Susan’s work at www.travlingirl.com.