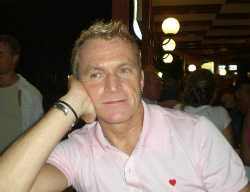 Thom Meintel is the Executive Editor of TravelSquire, a digital magazine written and edited by destination specialists.  The site was launched by Thom’s partner, Jeff Greif.  The two joined forces to further develop the site.  This week Thom shares with us a bit about his background, the process of building the TravelSquire brand, and the types of writers he prefers to work with for the site.

Tell us a little about your background and how you got into travel writing/editing?

My background is theater, specifically acting, but I was a voracious reader as far back as junior high school. I was fascinated with fashion and style and spent the first part of my career working in the fashion industry. It wasn’t until I met Jeff Greif that I began to nurture an interest in the world of travel.

What was the path to travel writing like for you?

I always say that one thing prepares you for the next but sometimes you have to connect the dots yourself. When fashion started to decline in the nineties, I had to re-invent myself and find a new career path. Jeff worked in advertising media at the time and he basically trained me and became a mentor. His passion for travel enabled me to learn more about that business and soon enough I had a job managing sales in the travel category for a major national publication. The clients loved me because they could see I was super charged about seeing new destinations. 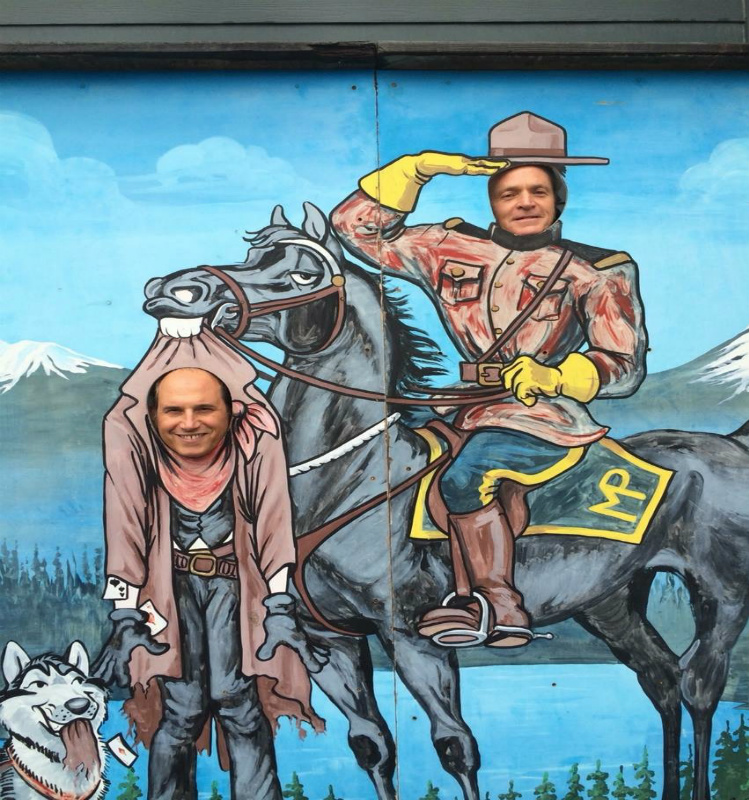 You and Jeff have joined forces to build a successful digital magazine in TravelSquire.com. Share with us a bit about the process of building the site and your thoughts on the keys to future growth.

Jeff launched the TravelSquire on his own so I can’t speak about building it. I worked as a consultant in the beginning and advised him on formats and content but he was very clear from the get go what he wanted. We tried being very catchy and creative in the early years but then realized the best course to follow was to keep it simple. As a result, we reluctantly sacrificed some of our creative ideas to make it appealing to the masses. As for future growth it is essential to constantly evolve based on current trends in the world of digital media.

If someone came to you for advice on starting a digital travel magazine, what advice would you give?

Just one tip, have a solidly unique selling point and be able to articulate it. 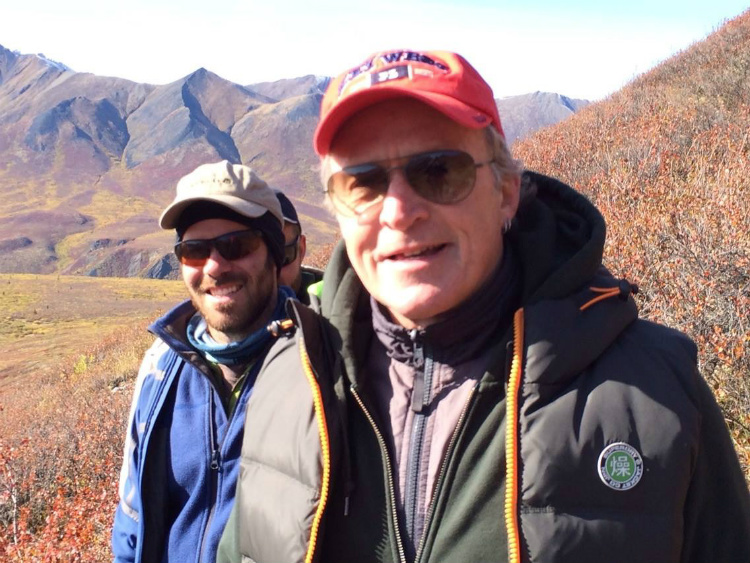 I’ve written for you for a few years but I’m curious, as an editor, what characteristics do you look for in the writers you work with and what earns those writers repeat assignments?

I look for ingenuity that’s rooted in practicality. We don’t have room for volumes. I like a writer who has a sense of humor and wants to have some fun with words. He/she likes to read her own words over and over until they’re perfect. I deplore divas when it comes to writers. I once said to a writer, “C’mon this isn’t rocket science.” She was appalled and promptly vanished. I know we’re taught not to burn a bridge, but sometimes it’s better to tell a writer,” Farewell!”

I think all editors have pet peeves when it comes to writers. What are some of yours?

Hmmm. I would have to say progression. Someone can start off beautifully, then suddenly be lost among the trees. I always tell new writers to make an outline and try to follow it so there is something to your storyline. I also am a big fan of tying off an ending to marry with the opener. I know it can be trite but there is something about having an idea and not forgetting it when you’re writing the last sentence. 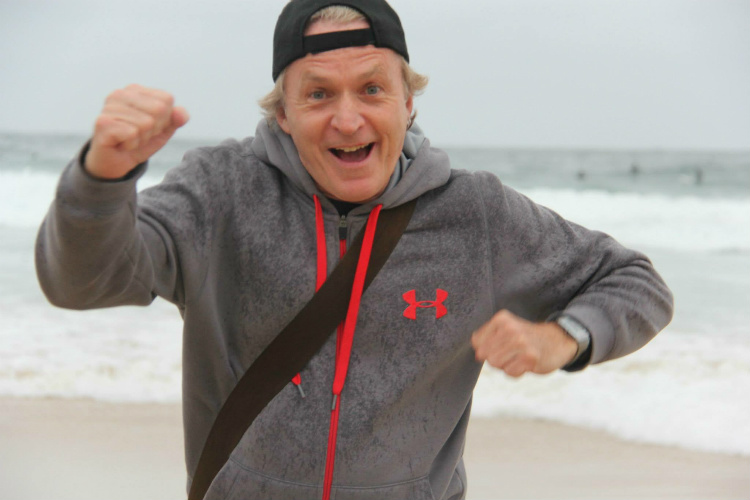 If you could only ever visit one more place in your life, where would it be and why?

I always wonder whether it’s better to go back to a favorite place or discover someplace new. I think if it is one last place it might be smarter to do a return because you never know about a new place, right?  I am crazy about the Greek Islands although Corsica would be a close second.

Thom Meintel joined TravelSquire in 2008, after a successful tenure as a publishing executive covering the travel category, most recently as the Director of Travel for Architectural Digest. His long association with design publications such as Elle Décor, his passion for design, and his background in the performing arts have all combined to create a unique hybrid. He corralled his wanderlust when joining forces with Jeff Greif in order to use his extensive media experience to expand the growth and capabilities of the site. He has written and edited feature stories on Cairo, Istanbul, Kiev and Rhodes, Greece and these experiences spurred a new Lifestyle column on the site. Ultimately he aims to produce a regular broadcast segment for the site proving how integrated all media is in the travel experience. You can follow TravelSquire on Twitter @TravelSquire