Whether it’s skiing a volcano in Chile or covering public lands issues in Colorado, Cindy Hirschfeld covers adventures of all kinds for numerous publications. She is also the editor-in-chief of Aspen Sojourner, A Maggie Award-winning quarterly magazine. Cindy joins us this week to talk about her travel writing career and some of the challenges freelancers face in today’s travel writing landscape.

What led you into this world of travel writing and editing?

I came into travel writing through ski writing. I worked as an editor for a few different ski magazines, including Skiing, and wrote stories about various resorts and destinations. When I started freelancing fulltime, I still wrote a lot about skiing—especially for mainstream pubs that seemed to benefit from having someone knowledgeable about the sport pen stories—and that morphed into more general travel stories. I also wrote a book, Canine Colorado: Where to Go and What to do with Your Dog, just as traveling with a pet was beginning to come into the limelight, so that was another angle that turned into an ongoing source for articles. 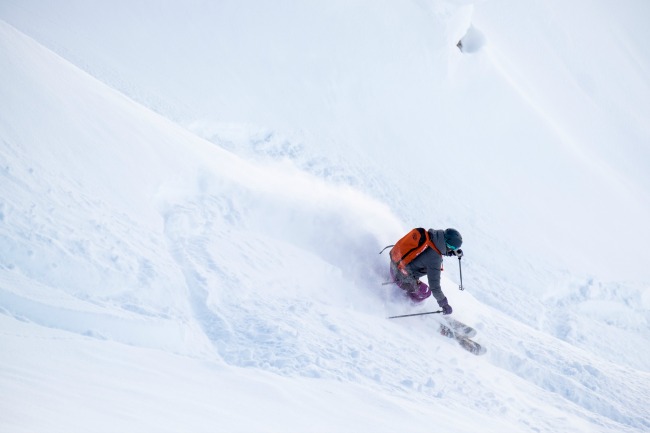 As a long-time editor, what are some of the qualities you look for in the writers you work with?

Understanding the voice of Aspen Sojourner, the magazine I oversee, and the type of stories we publish (which run the gamut from culture and dining to profiles, news reports, outdoor adventure, and travel). And writers who are receptive to being edited and making revisions. I’ve long had a Murphy’s law of writing: the less experienced a writer is, the more he/she resists reasonable editing; the more experienced a writer is, the more he/she realizes that a good editor only makes a writer sound better. Also, the ability to give me a good pitch—a story that fits the magazine, has a timely hook, and can best be written by the person pitching it. 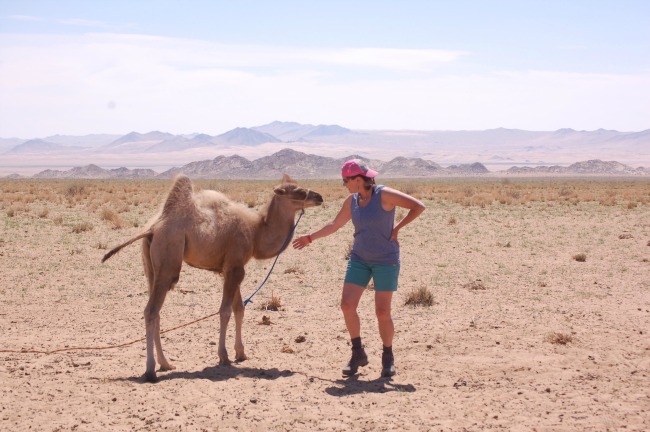 On the flip side, what’s the worst pitch you’ve ever received as an editor?

I don’t know that there is any one worst pitch, but I received a lot of one sentence pitches that are more topics than pitches. I need to be sold on both why a story should run, and why it should run now. I also get a lot of “pitches” from local businesses that would like a story written about them; in most cases, they should really be buying an ad!

When choosing a conference to attend, what benefits to your career do you focus on?

Networking with editors and other writers are the biggest benefits for me. 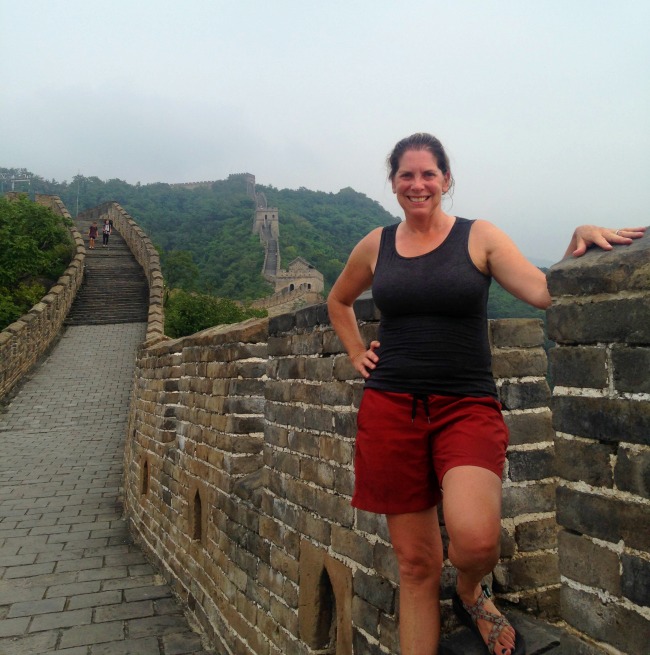 What do you see as the biggest challenges for freelancers in today’s travel writing landscape?

The wealth of travel information–in print, through websites, and, especially through blogs and Instagram—has watered down its quality. I’ve seen way too many laughable—and sometimes even dangerous–errors in online content, which doesn’t seem to get fact-checked. It’s a challenge to compete with so many other people putting out information in so many formats, and it’s a challenge to break through the clutter. And, of course, the ongoing death or consolidation of print outlets is difficult, as most web outlets don’t pay anything comparable to print. So, paradoxically, the market for stories is drying up even as the number of outlets (i.e., websites) increases.

What are some of your most unusual experiences, funniest or even scariest?

That’s a tough question. I tend to think back only to the most recent experiences I’ve had. From this July to early August, I spent three weeks traveling in Mongolia with friends, so that trip is top of mind right now. It was an amazing journey through remote areas that see few other tourists outside of other Mongolians. That certainly made it special. And we had to be adaptable as we faced travel challenges every day—broken-down vehicles, rugged roads, a huge wind storm, route-finding difficulties. When I was 19, I spent a week in Morocco with two girlfriends (we were all studying in France). It was before Westerners traveling in Morocco and, most especially, women on their own, were common and accepted. We got literally chased by men for blocks and blocks—that was scary.

Cindy’s work has been published in The New York Times, Private Clubs, Sierra, Ski and Outside Online. She is also the author of Canine Colorado: Where to Go and What to Do with Your Dog. Follow Cindy on Instagram, Facebook and Twitter.