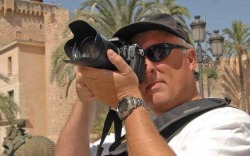 In October 2006, Gary Arndt started a blog in preparation for his upcoming trip around the world. Then in 2007, he sold his home, packed up and hit the road as a full-time traveler. He’s still traveling today. Gary’s blog, Everything-Everywhere was one of the first travel blogs to hit the internet. We featured Gary’s story in 2010 and recently caught up with him to see how things are going today and what changes he has seen over the years.

What initially inspired you to begin travel blogging full time? And once you made the decision, how long did it take you to get started?

It is hard to say when I started “full time”. I started my blog in October 2006 when I began preparing for my trip around the world in 2007. I made the decision to take it seriously as a business in December 2007 after traveling for 9 months.

It really took no time to get started. It was just a decision and after that, I just did it. 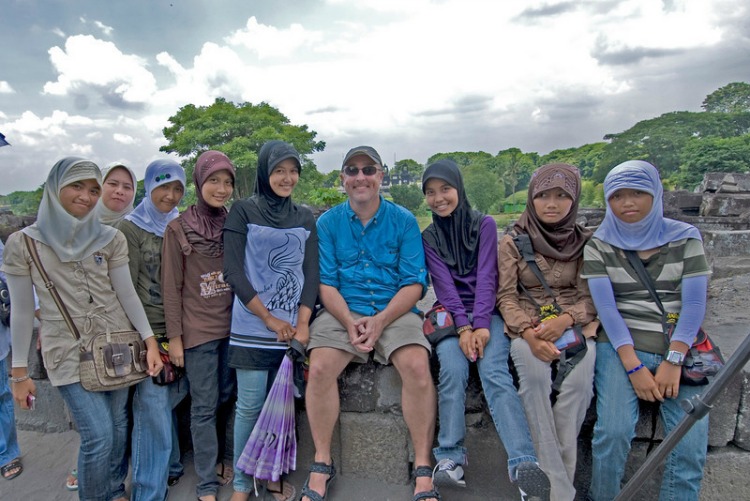 When we interviewed you several years ago, your intentions were to only write for yourself. Has your outlook changed over the years? If so, what are the biggest changes?

It really hasn’t changed. I’ve never pitched an editor or made any money freelancing. If I did do any freelancing I’d do so for marketing purposes, not for money. The money in freelance writing is horrible compared to what you can make owning your own website. The biggest changes since I last wrote have been the changes in social media. New platforms, changing behavior, etc. 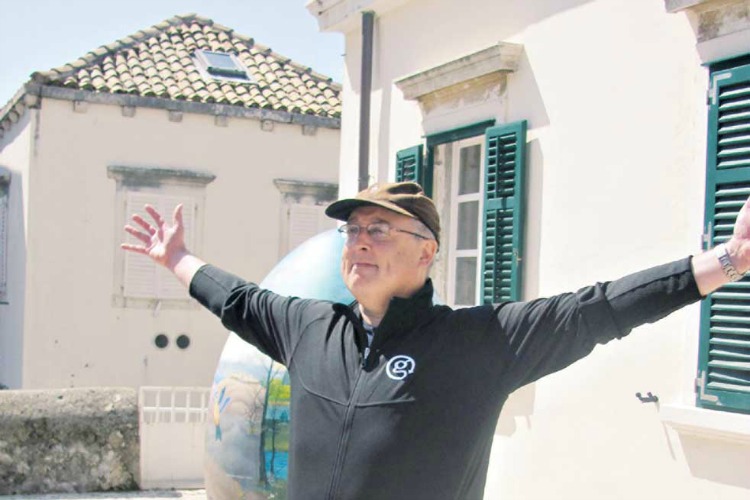 You were one of the first to jump into the world of travel blogging. Now that the internet is saturated with travel blogs, what, if any, adjustments have you had to make to stay competitive?

I have made a serious effort over the years to create high-quality images. I am always trying to improve as a photographer. I also do things to stand apart from the crowd and trying to blaze a trail. Various firsts and other things which no one else is doing. Those could be travel, blogging or business related.

In today’s blogger landscape, what advice would you give to someone just starting out?

1) Don’t focus on making money right away. Focus on building a small, fanatical audience and building a reputation for quality.

2) Give it time. You aren’t going to find success overnight. In the old world of media, you just needed to convince one editor, and you could have a career. Now you need to convince thousands of people, and that takes time.

If you could only return to 3 places you’ve traveled to previously, where would you go and why?

1) South Georgia Island. An incredible place and hard to get to. Nothing else quite like seeing a quarter million penguins in one place.

2) Palau. Beautiful country. I’d like to do some aerial photography there and to reshoot the jellyfish lake.

3) Nahanni National Park. One of, if not the greatest, national parks in the world, yet so few people visit.

Since Gary began traveling full-time he’s visited all seven continents, over 175 countries and territories around the world, all 50 states and every US territory, every Canadian province, every Australian state and territory, over 125 US National Park Service sites and over 300 UNESCO World Heritage Sites. You can follow his adventures on his blog, Everything-Everywhere.  Connect with Gary on Twitter , Instagram  and Facebook.