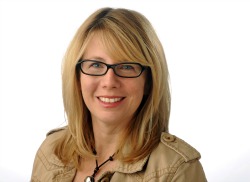 A Pittsburgh native, freelance writer and editor, Kyle Wagner put herself through journalism school by cooking in restaurants, which she quickly realized was the best way to eat great food for free. After three years at the Naples Daily News in Florida – where she became a bureau chief and part-time restaurant critic – her move to Denver in 1993 sparked 21 years there as a food writer and travel editor. She spent nine of those years as restaurant critic at Westword before being hired by The Denver Post to be their food critic, food writer, and recipe developer, and in 2005, their travel editor — a position she held until late 2014 when she decided to see what she would like to be when she grows up. She joins us this week to share her story and offer a little advice from an editor’s perspective.

You’ve had a long career as a writer and editor both in food and travel – share with us what initially sparked your interest in travel (and food, too!)

Writing came first and then food — I was a writer and editor for my high school and college newspapers, and it was in college that my desire to cook and eat and explore other cuisines really became an obsession. I started working in a restaurant near school, first as a server, then a bartender, and finally I wormed my way into the kitchen, where I learned soups and sauces and occasionally filled in on the line. Soon after, I started traveling around the world — food and travel are pretty inextricably linked — and that only fueled my interest in both. My first newspaper jobs, though, were in copy editing, then writing and serving as a bureau chief, and it was while working at the Naples Daily News in Florida that I got a break into food writing: The restaurant critic quit, and because I’d been so vocal about how little he knew about cooking and restaurants, the paper decided to put its money where my mouth is. I went back into working in restaurants when I moved to Denver, but it wasn’t long before I got the hired belly gig at Westword, and then the Denver Post. Because I had traveled so much and was into a lot of the outdoors activities popular in Colorado, when the travel editor at the Post retired, I was a good fit. 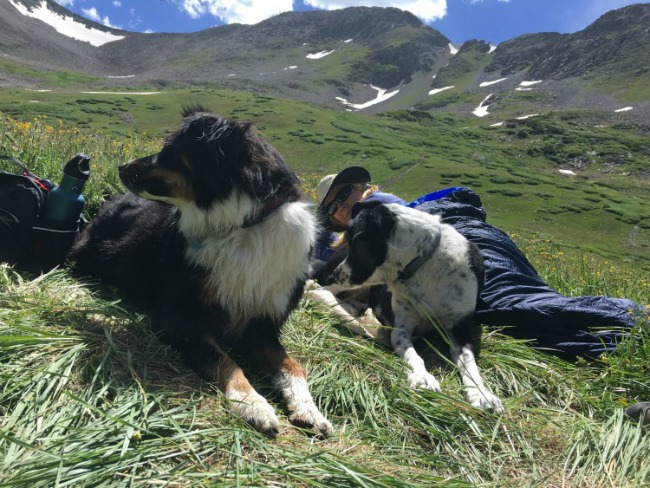 I happen to know that you teach a fabulous workshop session for Great Escape Publishing about querying editors. Share with us a few tips for getting the attention of an editor – in a good way.

Thank you for saying that! I love seeing people get excited about and inspired to follow their dreams. Here are my top three tips for querying editors: 1. Research the publication so that you know what it likes and needs — and address that in your query. 2. Start your query with the lede or a snippet of your story. The best way to show an editor you can write is to put your writing out there. 3. Be succinct and make your subject line count; you have about one second to catch an editor’s attention — don’t waste it!

What do you see as the biggest differences in travel writing today as compared to when you began your career?

Sadly, the narrative has gone the way of leg warmers and the library card catalog. Oh, wait, I don’t want leg warmers to come back, but I do miss the narrative. However, the travel stories that sell best now are lists and other click-friendly short-blurb styles that do well online. 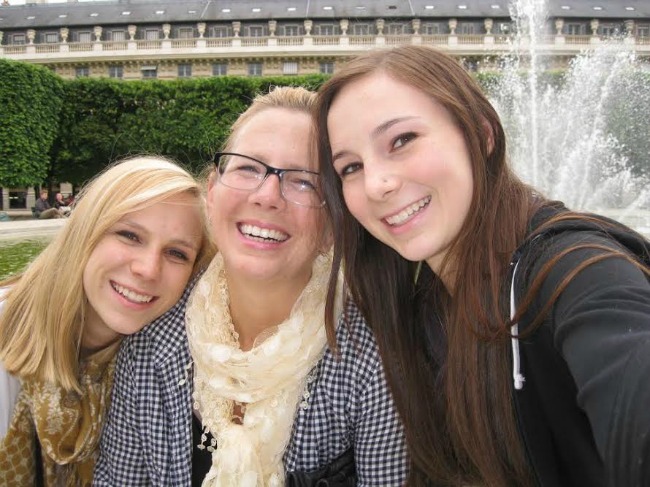 Making the move from the Denver Post as Travel and Food Editor to freelancing was huge. How has the transition been for you?

The toughest thing was simply not having the clout of a major daily newspaper behind me. You have to sell yourself much harder as a freelancer. For the most part, though, I’m way less stressed and far more interested in the projects I take on, because I get to choose them. I do make less money, but I’m making a living, and I get to walk my dogs when I want, travel when I want, and generally have much more freedom.

If you had to choose 3 favorite travel experiences what would they be and why?

That’s a tough one! I’ve been lucky to experience a lot of unique and fun things over the years. But there are a few that stick out more than others. One would be hiking the Narrows in Zion National Park with a dear friend; because of the danger of flash floods, you have to wait sometimes days to get a permit, and then the park drops you and a handful of other hikers into the slot canyon, and you’re on your own. It takes two days, and you’re always hiking in the Virgin River, which is like trying to walk on algae-covered bowling balls, for 16 miles. It’s remote and hard and there are no lights for miles, so you sleep right out on the ground under a blanket of more stars than you’ll ever see anywhere else. It was magical. 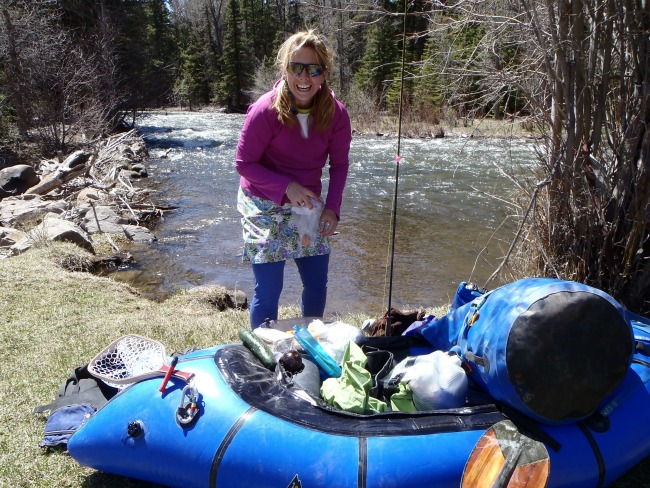 Another would be one of my many river rafting trips I’ve done on the San Juan River in Utah; on this occasion, we put in on Sept. 10, 2001, and didn’t come out again until 10 days later. We knew nothing of the tragedy of 9/11 until then; because the Navajo Nation doesn’t allow cell towers on this stretch of the reservation, there was no way to communicate with the outside world. I cherish that there are still places left on the planet where you can completely disconnect.

And finally, my recent trip with Great Escape to Tanzania. The people, the animals, the tent camps, the food — all remarkable. I’m worried that it’s going to disappear or turn into something more zoo-like, sadly, so I recommend going sooner rather than later. 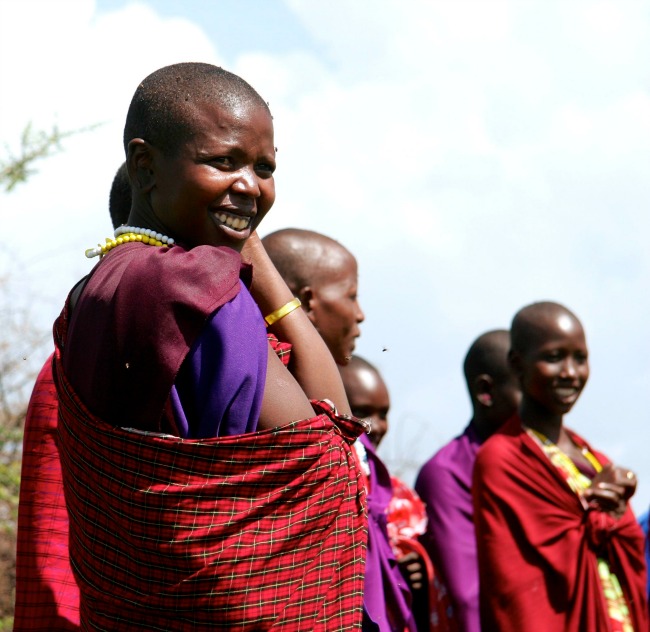 And, what’s up next for you in this freelancing career?

Continuing travel and more good food, I hope! I’m always open to new experiences and different types of writing and editing, so I’m considering some new projects that might find me blogging for an online travel mag or maybe editing some trade publications. Anything that gets me out exploring the world and working with words.

Kyle Wagner was the restaurant critic and food writer for The Denver Post team that won a James Beard award in 2006, and she has been the recipient of multiple food- and travel-writing awards from the Society of Professional Journalists, the Colorado Press Association and others. In addition, she has been the lead reviewer and editor for the Fodor’s Guide to Colorado for more than a decade. When she’s not “working,” she rafts the rivers of the West and races mountain bikes. You can follow Kyle on Twitter here.