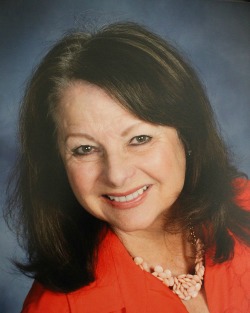 Cynthia Dial is an award-winning journalist and admitted addict—a travel addict—because for her travel is like breathing, she can’t live without it. As a travel writer whose office is the world she’s visited all seven continents where she’s attempted Argentina’s tango, canoed in the Amazon and sat amongst penguins in Antarctica, all for a good story. Her career spans over two decades. She joins us this week to talk about her career and the changes she has seen over the years. She also offers advice to aspiring writers.

You have had a successful writing career spanning two decades, please share with us how you got started and what the journey has been like for you.

On the surface my entry into the travel writing arena appears to have been simple. During my stint as a travel agent, a new travel industry magazine crossed my desk. The magazine, Travel People (which has since ceased publication), showcased those working in the travel industry in non-traditional roles. Through my affiliation in the local San Diego travel community, I had become acquainted with Billy Riley, a colorful 70-year-old Southern belle who was general manager of the Horton Grand Hotel, which was comprised of two century-old hotels, disassembled brick by brick, reconstructed side by side and restored with loving care by a team including Miss Billy (as she was affectionately called). As I came to know her, I became as impressed with her past accomplishments as I was with her present endeavor. She was San Diego’s first female general manager of a major hotel, the first female president of the hotel/motel association and the first female recipient of the city’s annual Travel Industry Person of the Year award.

Seeing the potential of a story on Miss Billy, I wrote a query letter to the editor of Travel People and upon quickly receiving the go-ahead. I interviewed Miss Billy, photographed her and wrote a 1,000-word piece for which I received a check and a byline. My first query and my first draft resulted in my first payment and my first clip. For me, this career came easy. Right? Wrong.

The next month I was invited to Israel at a time when the country was considered extremely unsafe. Yet, my travel experience was a priceless visit during which I never felt danger. So, upon my return I sent a query letter to a variety of major US newspapers and continuing with my perceived good luck, I received the reply, ‘Yes, on spec,’ from The Dallas Morning News, The Los Angeles Times and The San Francisco Examiner. Already resting on my laurels, I assumed my previous luck would prevail. The resulting article was good; but even I knew it wasn’t great and I received three rejections.

This is when I learned that the roller coaster career of a travel writer is replete with ups and downs, and the only way to be a success is to present my best work – always.

As far as my journey, it has exceeded my dreams – allowing me to travel the world . . . for work. I simply love it! 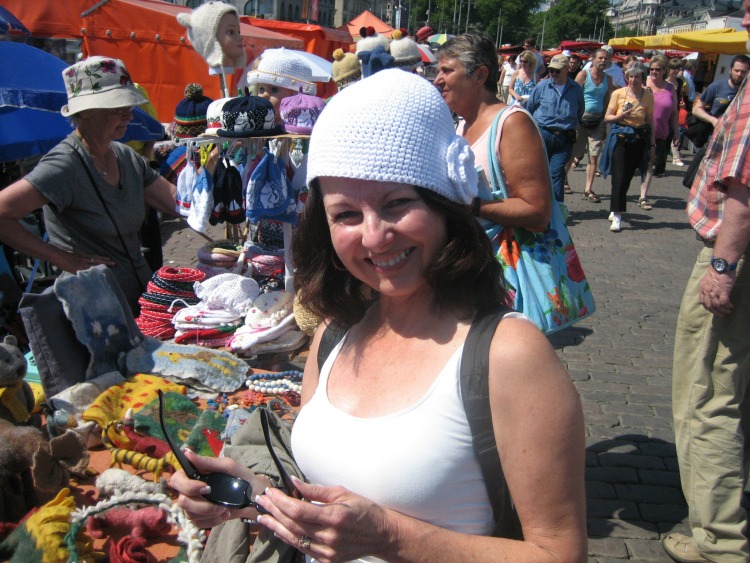 I understand your book entitled Get your Travel Writing Published is in its third printing.  What was your inspiration for writing the book and how do you feel it helps other writers?

The purpose of my book was to simplify the process for aspiring travel writers, noting the essential steps to take and pointing out possible pitfalls. In short, my goal was to give readers the tools necessary to put their travel experiences on paper and sell them, which I have tried to do by sharing personal experience through travel anecdotes and professional guidance.

You have been a travel instructor for several learning institutions offering travel writing tips and travel advice.  What advice do you have for new writers or established writers who want to increase their visibility?

Adhere to the law of averages and submit, submit, submit. It’s like throwing pasta against the wall: some of it has to stick. When beginning, write for local outlets, regional outlets; and once established, push the envelope and approach high-profile publications or e-zines. And these days, maintain an active profile on social media. 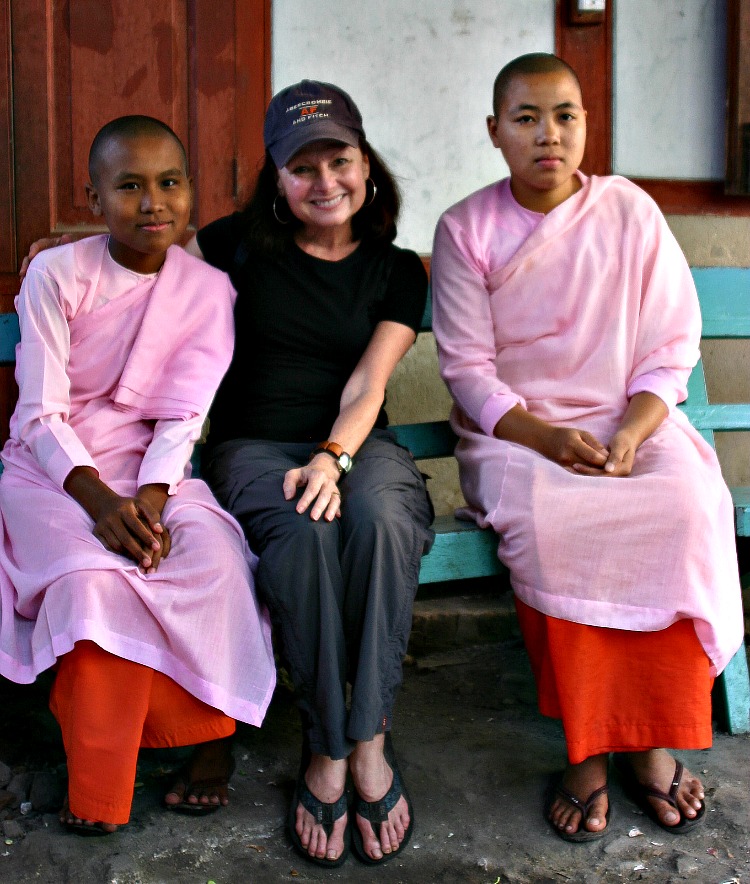 Again, initially contact those institutions that are less intimidating, more approachable. An example might be your local library – a venue that would be more comfortable for a first- or second-time presentation. Then, go after television stations, writers’ conferences, etc. Lastly, practice, practice, practice (always aloud). Do NOT think you can wing it. To this day, I practice extensively before I speak publically or appear on television.

What organizations do you belong to in connection with your writing and how do you think they have helped you in your career?

Initially, the organizations of which I was a member were travel oriented and included San Diego Women in Travel, Pacific Asia Travel Association (PATA) and American Society of Travel Agents (ASTA) – all of which I served as a board member. My philosophy was that it was more advantageous to be the organization’s only travel writer, as opposed to one of many. I recently joined the San Diego Press Club (one of the nation’s largest), and received the 2015 First Place Excellence in Journalism Award for “Television Same Day News Feature.” And as this is a career measured by achievements and networking, I consider my membership a valuable one. 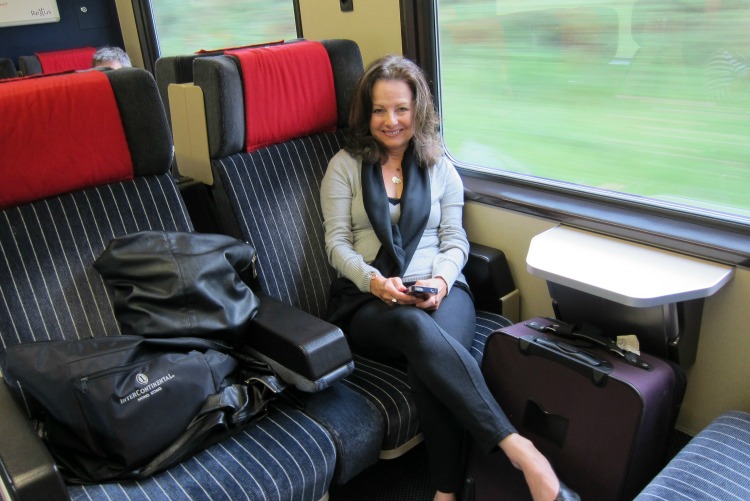 Having been in this business for over 20 years, what changes have you seen and how have you adjusted to those changes?

The biggest changes involve the Internet. Granted, research via the Internet is light years from those days when a day at the library was an integral part of writing a piece. And if I forget to ask a question of an Italian winemaker when in Tuscany, I simply email my request, as opposed to yesteryear’s necessity of a pricey (typically ill-timed) international phone call.

That said, the Internet and social media have modified this profession to one in which everyone who travels, has an iPhone and expresses an opinion is considered a travel journalist. It’s the only industry of which I am aware whose pay over the years has steadily decreased (many times to nothing). 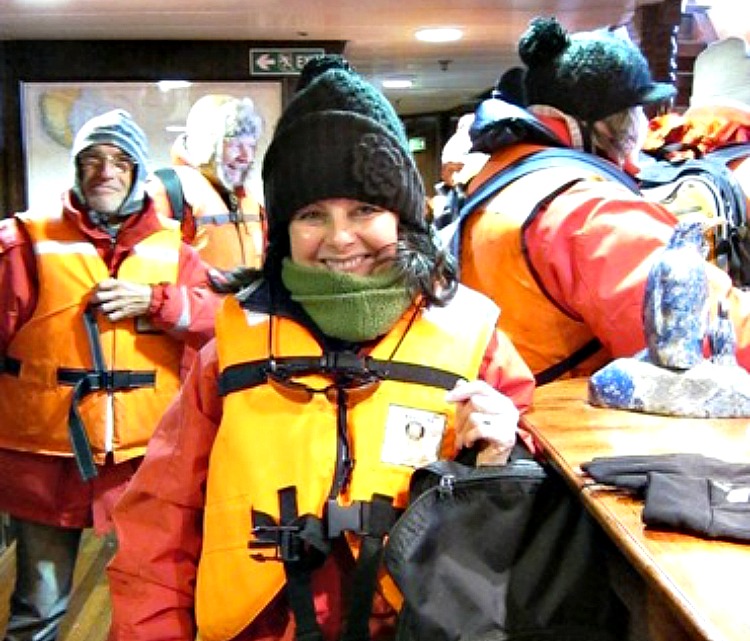 You’ve been to all seven continents and to countless destinations, what are you three favorites and why?

Antarctica – It’s the continent most do not have the opportunity to visit, thus, the one I most wanted to see. And once there, you truly feel you are at the bottom of the world (which, of course, you are).

Burma (also known as Myanmar) – Because of its military presence, the house arrest of Aung San Suu Kyi (until a couple of months before my visit in 2011) and its virtual isolation from the rest of the world, it was an unblemished, authentic travel destination. The biggest perk was that in spite of the oppression, the people were warm, welcoming and genuine.

Anywhere in Europe – At heart, I’m a romantic. I love cobblestone streets, sidewalk cafes, quaint villages – everything that is Europe. And I especially love the diversity from country to country. I try not to go to a destination again and again because it means that there is a new destination to which I will never go; but my ‘forever’ exception is anywhere in Europe.

Cynthia Dial is a seasoned travel writer, author, presenter and teacher. Among her outlets are TIME magazine, Hemispheres, Costco Connection, Shape and the Toronto Star, for whom she wrote the column, Shopping Trips; as well as online outlets including JustLuxe.com and TravelSquire.com. She also authored the book, Get Your Travel Writing Published (McGraw-Hill is the US/Canada distributor), hosted the No Passport Required show on World Talk Radio and frequently appears on television as a travel specialist. To learn more about Cynthia, visit www.travelwritingbycynthiadial.com and follow her on Twitter.