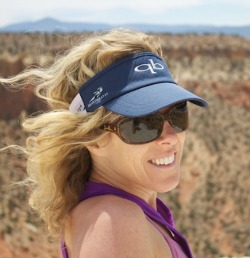 Stephanie Pearson is a freelance writer and contributing editor to Outside magazine. After earning her master’s degree from Northwestern University’s Medill School of Journalism, she served on Outside‘s editorial staff for 12 years. Pearson has also logged many hours in the field. As the science writer for a team led by explorer Dan Buettner, she traveled across Australia and Latin America to help create a real-time, online curriculum for 50,000 secondary school students. From Mount Everest base camp she reported a successful summit bid by Canadian Jamie Clarke, American Scott Simper, and their Sherpa team. She joins us this week to talk about her career. She also gives us a little insight into Outside and shares what makes her cringe in today’s travel writing world.

You have a journalism background and a long list of well-known publications on your portfolio site, but how did you get started as a travel writer to begin with?

I read Travel & Leisure and National Geographic obsessively as a kid because my large family couldn’t afford to travel beyond our cabin on an island in northern Minnesota. In high school I sent a letter to Pamela Fiori, the editor of Travel & Leisure. I wanted to know how to get a job like hers. She gave me excellent advice. In college I took every travel opportunity I could find, including a $100 geology road trip to Big Bend National Park. We camped and ate a steady diet of chips and salsa. Then I studied abroad in Ecuador and Colombia because it sounded a lot more intriguing and less expensive than going to Europe. After I graduated, I worked as a waitress at a ski resort in Colorado for a year before moving on to Northwestern University’s Medill School of Journalism, where I earned my master’s degree, which opened the door to my internship at Outside, which led to a full-time job as an editor.

Two of your articles from Outside have gotten into the Best American Travel Writing annual anthology. Has inclusion in there made querying big features easier or opened any doors?

I’m honored that those stories were anthologized in The Best American Travel Writing. Editors are probably more willing to correspond with me about story ideas as a result of the anthology, but unfortunately I haven’t just been handed any lucrative, juicy assignments with the mandate to go wild.

You were on Outside magazine’s editorial staff for 12 years, so tell us what a freelancer needs to do to break into a publication like that.

It has always been hard to break into Outside, but it is possible. I was corresponding with an Outside editor today and he told me that he found a new writer by following her on Twitter as she hiked the Appalachian Trail. 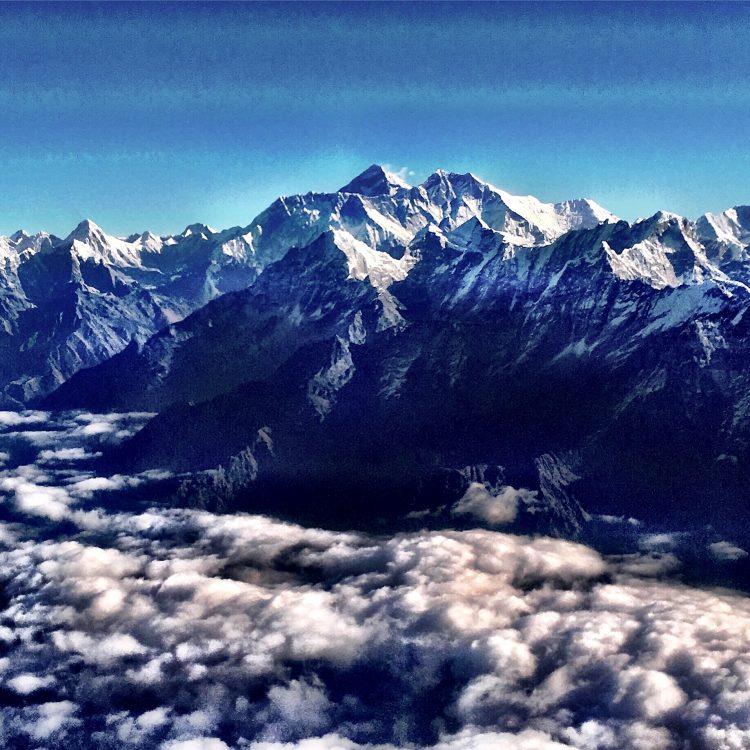 Many successful freelancers complain that the more people on the masthead, the more likely the editors are to request lots of nonsensical revisions. Is it an urban myth or a reality that sometimes they’re just trying to justify their job?

Editing can be challenging, but most of my stories are better for it. Plus, a lot of editorial mastheads have slimmed down, which has streamlined the editing process. Having learned the craft of journalism in an era where heavy reporting, editing, and fact-checking were the norm, I wouldn’t want to work any other way—especially now that there is so much wrong information out there.

What makes you cringe in the travel writing world? What mistakes do you see the most?

I cringe when travel writers are put into the same category (or lower) as Instagram influencers, some of whom have never written a long-form narrative piece of journalism in their life. Travel writing for me is a way to explore bigger themes. To do that well, one has to research a place’s history, politics, geography, and current events, while also being open to letting an adventure unfold. One mistake I see is that people (including travel writers) want canned experiences. They want to go to exotic places without having to experience any of the discomfort that being in these places might entail. Has there been any article idea that you’ve loved and really wanted to pursue that has never seen the light of day because it got rejected?

Yes. One was rejected very recently. I pitched a story about traveling to South Korea with my adopted brother to find his biological father. I’m still a little stung by the rejection and haven’t attempted to pitch it elsewhere.

What’s one place you’ve been that you couldn’t stop raving about, but is not very well known?

Stephanie is a contributing editor to Outside magazine. Her stories have also appeared in National Geographic Traveler, Wired, O, The Oprah Magazine and anthologized in The Best American Travel Writing. For a full portfolio of Pearson’s travels, visit her website.