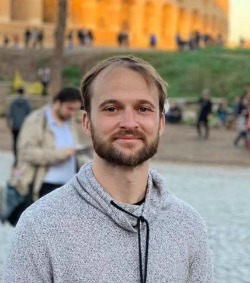 James Cave is a travel blogger who is blogging his way through Portugal: from the Algarve in the South of Portugal to Porto and Braga in the North, and from Castelo Branco in the East of Portugal to The Azores in the West. From the best things to do in Portugal to learning Portuguese, James covers it all in his blog, Portugalist. He joins us this week to talk about the pros and cons of focusing on one destination and how he’s been able to grow his blog in a relatively short period of time.

What inspired you to begin travel writing and blogging? And what has the journey been like for you?

I started blogging about Portugal roughly two years ago. At the time, I hoped it would grow into something more than just a personal blog but never really imagined that it would become my main job.

Nobody was really writing about Portugal back then, at least not in any depth. There were plenty of posts about the top 10 things to do in Lisbon or other posts along that sort of lines, but that was about it.

I knew Portugal reasonably well. I’d lived in Lisbon and the Algarve, and actually lived in the North of Portugal as a child, so I thought this was something I might be able to take a stab at.

Blogging takes a lot of work and the journey is made up of a lot of disappointments. Initially, I found it incredibly hard to monetize (at least enough to justify working on it), and it took a very long time for any of the posts I’d written to pick up traffic. 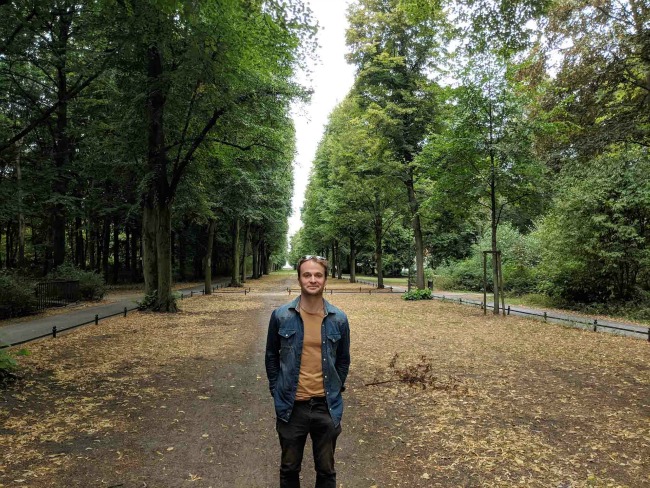 The Portugalist has a unique niche. What advice would you give to someone starting a blog today on choosing a niche?

Focusing on one country definitely has its pros and cons. One big pro is that it allows me to be an “expert” on a country or a subject, which is hard for most travel bloggers to do. Google is definitely placing a lot more focus on expertise and I think we, the humans, are getting better at spotting this as well.

There are plenty of cons to this approach, though. It’s not something I’ll have to worry about for a long time, but I’m not quite sure what I’ll do once I’ve written everything that I can about Portugal. There are also places that I visit (I’ve been on the road for almost 8 years) that I never end up writing about just because I only really write about Portugal.

So, focusing on one country can be limiting. If my niche was something other than a country, say luxury travel, I’d have a bit more flexibility while still being able to be an expert on something.

Focusing on a country like Portugal has also been a bit more challenging than if I had decided to write about the UK, for example. Ad networks tend to prioritize traffic from the US, and then countries like the UK and Canada, so I get paid less per visitor than I would if I owned a blog about the UK or USA.

That said, it’s worked out for me. All of those cons must have put other people off, and that has allowed me to quickly grow the blog. 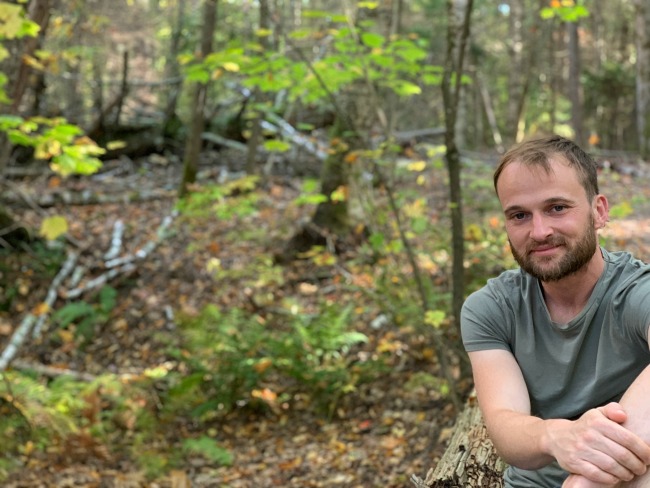 You’ve managed to grow your audience to just under 100,000 followers in roughly 2 years. What strategies did you use to increase your traffic over a relatively short period of time?

I try to write content that’s useful and helps people in some way. This could be a guide to buying bacalhau, which is something that most of us foreigners haven’t a clue about. Or it could be tutorial on how to learn European Portuguese online for those that don’t yet live in Portugal.

As far as I know, nobody had really written about either of those two topics before I did. This meant the research was a lot harder and took a lot longer but, because the articles were useful and hadn’t really been seen before, they really helped me to stand out.

That’s not to say all of the big, in-depth posts have been successful. For whatever reason, some articles just don’t seem to work as well as others. I then usually go back and try and rewrite them a few months down the line and take another shot at promoting them, but there’s definitely an 80/20 thing going on with my content. 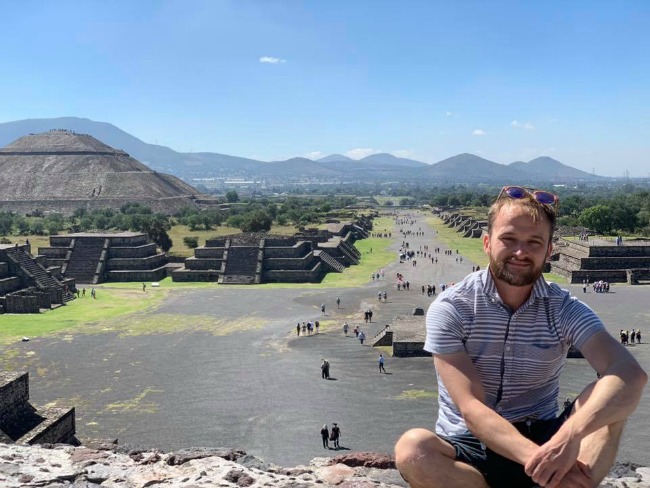 What are the biggest challenges you see for freelancers and/or bloggers in today’s travel writing landscape?

I’ve worked in online marketing for more than 10 years now, and every year it gets harder and harder to simply be average. Back then you could be a lot less exceptional but still grow your traffic if you knew all the latest tricks and strategies.

All those tricks eventually stopped working. These days, you’ve actually got to be better than your competition rather than just having better marketing tactics.

For bloggers, that goes back to expertise and authority on a subject. You’ve got to produce something that’s better than what everyone else is producing. It’s important to ask yourself: how can I do that? Where can I stand out? What do I know about (or could I know about) that nobody else does? 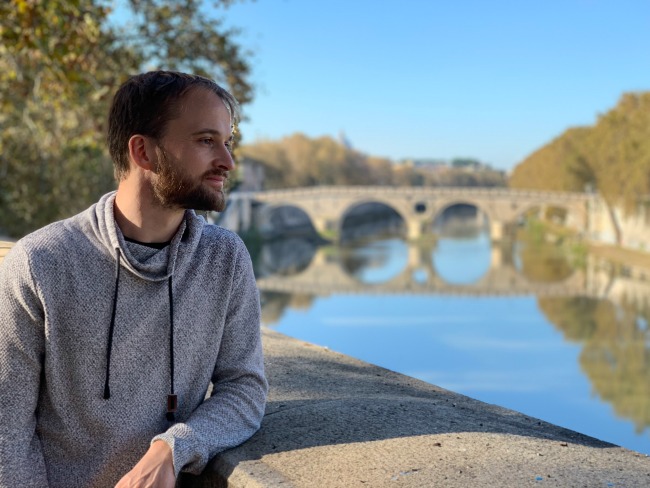 Let’s take out that crystal ball! Where do you see your travel writing and blogging career five years from now?

That’s a great question. I didn’t expect to be where I am now, even a year ago, so it’s very hard to know what the future holds.

I think by then I should have written about everywhere in Portugal, and I’ll have covered all of the top-level stuff like destination guides, Portuguese food, etc. That means I’ll probably be digging a lot deeper into Portuguese culture and the Portuguese language, so it’ll be a very interesting time for me. Hopefully, my Portuguese will be a lot better by then too!

James has spent time living in the UK, France, Spain, Germany, Ireland, and Portugal. He is now based in Lisbon where he writes the travel blog Portugalist.com. You can follow James on Facebook & Twitter.