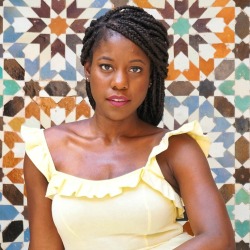 Media personality and travel journalist Oneika Raymond is the host of two Travel Channel series (“Big City, Little Budget” and “One Bag and You’re Out”) and is a travel expert on CTV Canada’s “Your Morning”. A true travel junkie, her adventures have taken her to over 100 countries. Oneika’s also the voice behind “Oneika the Traveller”, an award-winning travel blog dedicated to inspiring women and people of color to see the world. She joins us this week to share her story.

Let’s start where a lot of travel writers have started: teaching English abroad. My wife and I saved $30K in one year doing this in Korea–in late 1990s dollars–and you’ve got a post up on earning $100K a year in Hong Kong as an ESL teacher. Who would you recommend this path to and how did you make the transition from that to travel writing and video?

Great question, but slight correction. I didn’t teach ESL– I actually taught French and English literature to expat children at an international school in Hong Kong. I’m a certified French and English literature teacher who holds an M.Ed in French Language Education and also taught high school French in Canada.  I mention this because, while ESL teaching can be lucrative, the earning potential is far higher when you are certified to teach K-12 subjects like Math, Science, English literature, French, etc.  With that said, I would recommend this career path to those who are interested in the field of education and also have an interest in traveling the world while making good money and building a career.

As for how I transitioned to full-time travel writing and hosting– I always kept a travel blog that was a diary of my travels.  I initially did this to keep friends and family updated as to my travels, but also because I genuinely enjoyed storytelling.  I started my first blog in 2005 and posted random, infrequent updates.  However, by 2009, my musings had attracted a bit of an audience, by 2012 I was regularly partnering with tourism boards and hotels for sponsored stays, and by 2015 I did my first paid collaboration.  Long story short, by 2016 I realized that I might just be able to make a full-time income, so I quit my teaching job and hoped for the best. It’s been a wild ride to say the least! 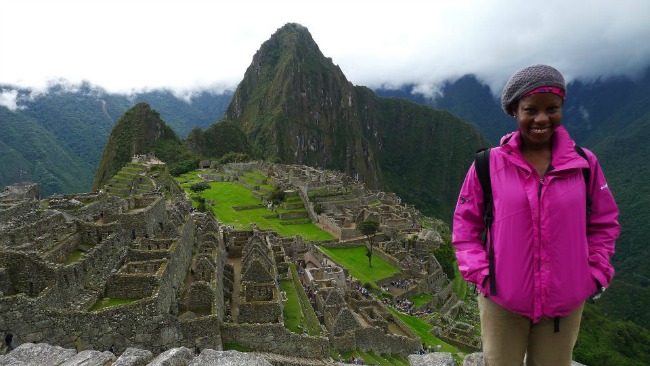 What has led to your success thus far and how did you get a foothold in this competitive landscape so quickly?

That’s the thing– my ascent has been anything but quick.  This whole thing started because I was passionate about travel and writing about it.  I started blogging on and off in 2005– that’s 13 years ago!  I didn’t realize I could turn my passion into a full-fledged business until 2016. Now I have a six-figure business, but I think the road to success has been paved with consistency, authenticity, and good storytelling.

You’ve got a lot going on with TV appearances, two Travel Channel web series, freelance writing, brand ambassador programs, and the blog. Which aspects contribute the most to your income?

My work with Travel Channel and my brand partnerships comprise the bulk of my income. 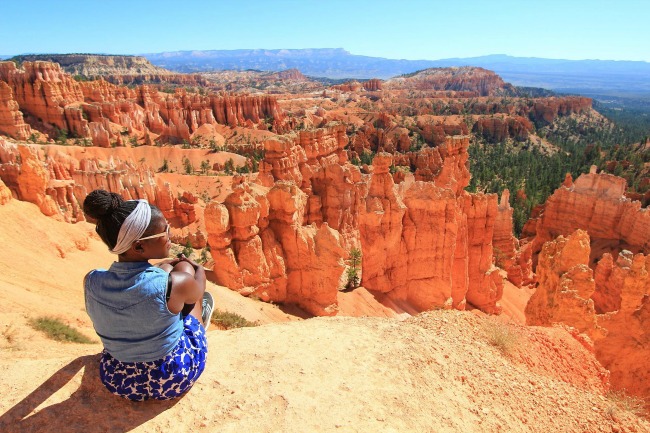 You have a section on your blog called “Travelling While Black,” so I guess it’s okay for me to ask you about that aspect. It’s no secret that most parts of the world aren’t exactly flooded with black travelers. In which destinations has the color of your skin not mattered much or just been a curiosity? In which ones has it been a hurdle or a source of frustration?

While more and more travelers of African descent are hitting the road, there are still a number of places where our skin color will elicit curiosity or suspicion.  I am the most “under the radar” when traveling around the African continent or in Western Europe or parts of Latin America that have a large black population (like in Colombia or Brazil).  I get the most attention in Asia, and especially in China.  Luckily, I haven’t experienced much racial persecution or profiling on the road, though I have had a few issues at immigration in China and Hong Kong (mostly getting pulled aside for extra screening).  However, the most frustrating thing for me about traveling as a black person is the constant requests for photos in certain parts of the world.  It gets exhausting at times. 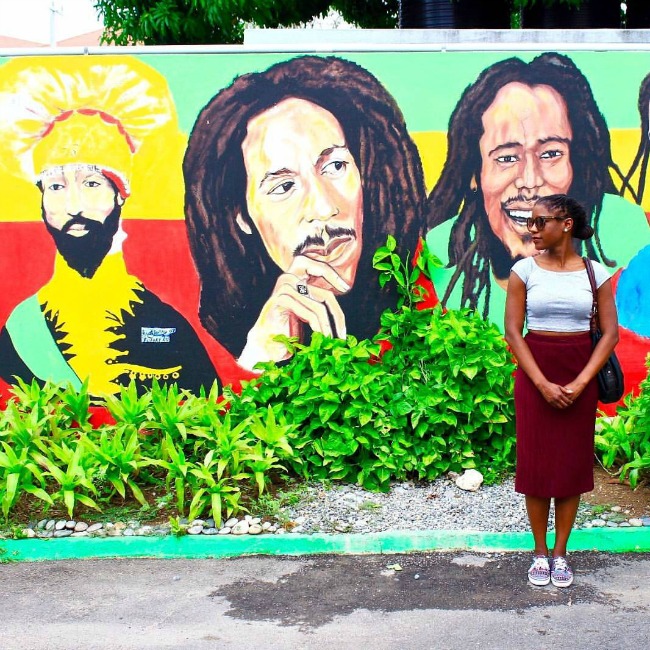 Over the years you have mentioned various groups and movements out there for other travelers of color. Want to give a shout-out to the best ones?

Sure!  Black Travel Movement, Black Girls Travel Too, and Nomadness Travel Tribe are all wonderful communities for travelers of color.  They provide resources and inspiration for black travelers specifically.

I’m psyched that you’re going to join us at TBEX North America this year as a keynote speaker. Want to give us a hint about what you’ll be talking about?

Thank you!  I’ll be speaking about my journey from a hobby travel blogger to a full-fledged travel journalist and media personality.  Can’t wait to take the stage! Oneika has written for and been profiled by publications such as the BBC, Condé Nast Traveler, The Wall Street Journal, National Geographic Traveler, Lonely Planet, BuzzFeed, and CNN. Connect with Oneika on  Facebook, Twitter, Instagram, and YouTube.