Home
»
bloggers
»
4 Reasons to Leave Comments Enabled on Your Blog 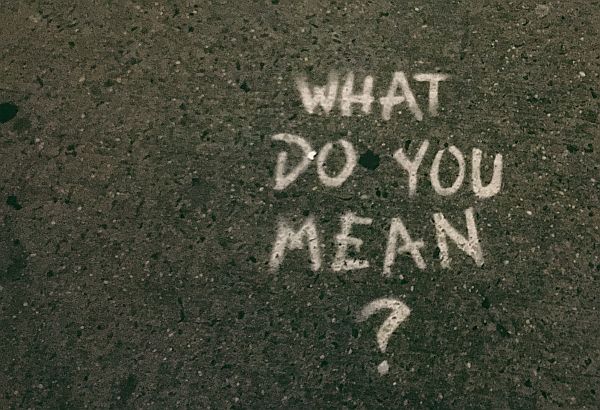 If you want to get bloggers arguing about something in a hurry, ask them what they think of allowing comments on their blog. It can get heated—for good reasons—on both sides of the issue.

Leaving comments enabled has some downsides I’ll admit, so in some cases it’s not worth the clean-up hassle or its just not appropriate. I don’t have them enabled on the online magazine Perceptive Travel because we run the kind of long-form narrative stories that you’d see in a book or great magazine. Places where you can’t normally comment, in other words. We do have them enabled on the award-winning blog, however, and wish we got more of them.

I also used to run a travel gear blog that made loads of money from affiliate links, but got close to zero comments. It wouldn’t have mattered much there if we had ditched them. People were in research mode, not commenting mode.

On my Cheapest Destinations blog though, some posts have 40, 50, 100 comments or more and that doesn’t count the bogus (or just plain mean) ones I’ve deleted. Akismet catches at least 99% of the ones that shouldn’t be there, so the time it takes to moderate comments is less than the time it will take you to read this post. I do reply to a lot of comments, which takes time, but that’s just normal engagement with my readers and I welcome that task. I’m not so wise that I don’t need feedback or corrections now and then.

Here are the key reasons you should probably leave comments enabled on your travel blog, especially if you’re trying to build a tribe around you, a type of travel, or a specific destination.

Some of the most popular posts on my travel blog didn’t come from keyword research or going anywhere besides my own blog to find ideas. That’s because I always have a wealth of ideas to choose from just from the questions people are asking in the comments.

If people are taking the time to ask questions in the comments after a post, how many others had the same question but never bothered to get in touch? A hundred maybe? A thousand? More?

It often ended up that that thousands were in fact wanting to know the answers to these questions. People are searching with full sentence questions now, especially when using voice to search, so picking a two-word or three-word keyword phrase and trying to optimize for that may not cut it. After getting lots of questions like “Where can I live on a beach on social security checks alone?” I did a post on it. So far it’s gotten 1,900 hits in just 18 days from social media and my RSS-based newsletter blast. People kept asking me how to find an apartment overseas for a few months or a year. Over and over again in the comments. So I wrote this post and it’s gotten 36,000 page views since it went live.

When you can truly answer the questions your readers are asking, you’ll get fans that stick around and read much more. Are you giving them a way to do that? 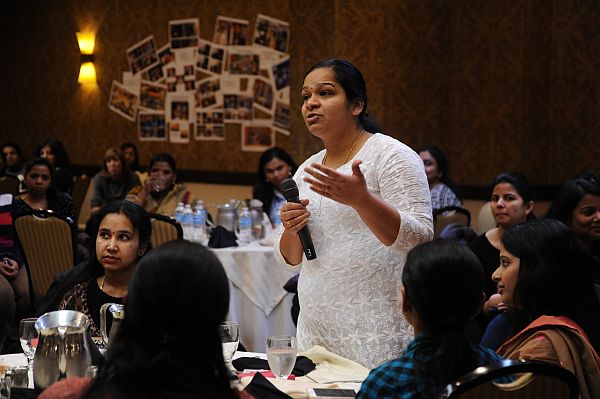 Blog Comments Can Make Your Articles More Targeted and Useful

I have often gone back and updated old articles based on the feedback I’ve gotten since it came out. While I have addressed one aspect of a destination or angle, it turns out what people really cared about was some tangent that nobody else was covering well. Again, simple keyword research wouldn’t have told me this is what people wanted to know, but after four or five people leave questions or comments on that aspect, it becomes pretty clear. Then when you do an update later, you can make the post more thorough and probably get more traffic.

Readers Can Be Your Editors

None of us are right 100% of the time, no matter how much we may know about a subject. We make factual mistakes from bad info, for instance, we don’t know about changes to visa rules, or it turns out that train route got canceled after a landslide and won’t return for years. If you let your readers set you straight, then future readers will get the correct info once you make the fix. (Readers will also catch your typos and make you look smarter in the future.)

Also, when you go to update an old post later, you’ve got a better chance of getting it right because someone just alerted you two weeks ago that prices are out of date. Or that the hotel you mentioned has changed names and owners. Or you can now get a subway from the airport… 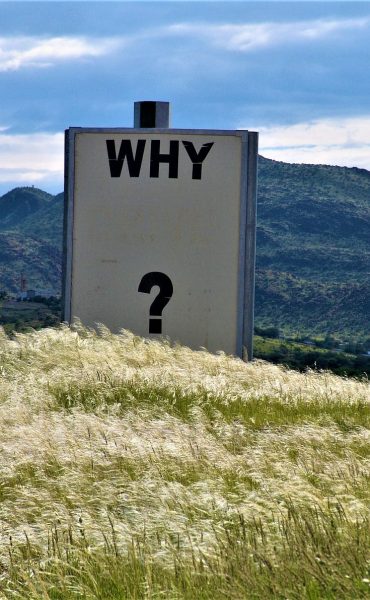 If I go to a blog and see that comments aren’t allowed, but the blogger has made several false assertions and a bunch of typos, I’m going to take that blogger to be a fool. I certainly won’t trust what they have put on the page. I’m also going to think they’re kind of aloof. You’re too good to hear my feedback? You’re too cool to answer questions from your readers?

Yes I know, we have social media now, but lots of people have given up on Facebook and never even look at the comments they get on Instagram. On both platforms, the daily active users is a tiny percentage of the total users. Also, answering questions on Facebook or Twitter doesn’t help any of the people not reading the comments and answers on those particular platforms at the right time.

That’s the vast majority of your readers. Someone landing for the first time on your blog from search is probably only going to read that one post. What kind of signal are you sending them as to how welcome they are where they landed—on your blog?

Last, PR and marketing people still look at how many comments you’re getting on your blog post. I know because I run travel influencer programs with big clients for the 360 Degree Travel Network. Most of these program are content marketing driven, not social, so the blogs get scrutinized closely. Not all of the decision makers look at this, for sure, and it’s an unfair metric I know. But why put yourself at a disadvantage because you don’t want to take five minutes a week to clear bogus comments?

Besides, if you’re ever going to do videos on YouTube that get popular, you’d better develop a thick skin to deal with boneheads leaving dumb comments.

How about you? Have you mined any gold from your travel blog comments?