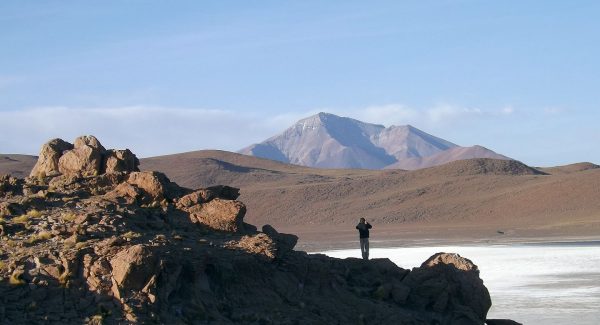 Just as a few long-time successful bloggers pointed out on this panel about what they would do now if starting over, you can’t keep using the same tactics year after year.

If you’re a freelancer, I don’t have to tell you the print media industry has been in painful decline for more than a decade and it’s only getting worse. On the other hand, lots of new opportunities have opened up that enable you to get a whole lot more paid work than you ever had if you go after it the right way.

Here are some tactics that are clearly working so far this year for travel writers and bloggers.

Cleaning House on Your Blog

If you have a blog or website that’s been around since the 00s like three of mine, some people will tell you that’s a big advantage. It may be in terms of domain authority, but it’s also a curse when you’ve got 1,000+ posts that are out of date, too short, or not relevant anymore. If you’ve got a blog that’s been around for 6, 8, 10 years or more, some of your posts are literally getting no traffic. So why keep them around? It’s time-consuming to clean up a blog with age on it, just like it’s a pain to clean up a cluttered house, but sooner or later it’s got to be done. Different posts require different strategies, but most fall into these categories: 1) Delete and redirect 2) Update 3) Update and expand 4) Combine multiple posts into one. 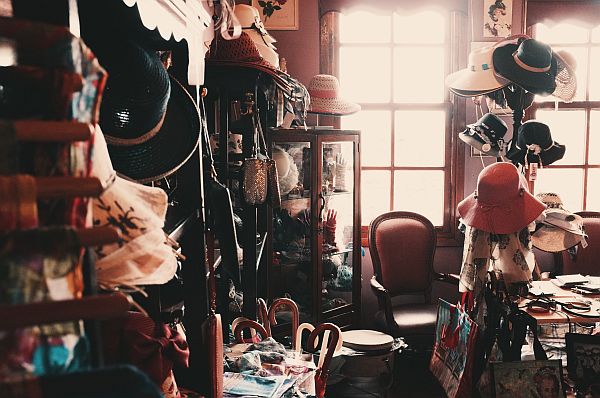 Just understand that this effort is going to take a while to bear fruit. Don’t get frustrated while you’re in cleaning mode for months without seeing any progress. Over time your de-cluttered blog will pay off.

Freelancing for Companies Instead of Publications

Every freelancer I know spends an inordinate amount of time and energy trying to chase down money they’re owed. I’ve rarely paid a freelancer late from my sites, but I sure have spent a lot of time trying to wring payment out of others I’ve written for. Magazines are the worst. Many of them are on the brink of bankruptcy these days and put writers at the back of the line when processing their bills. I don’t see this getting any better as they keep becoming less and less relevant in the media world.

People who write mostly for companies, however, usually get paid more for their time and get paid in a more timely manner. I just did two articles for a European booking site that paid for both the same day I submitted them. I get a monthly check without fail for contributing to the blog of a hotel OTA. Posts I’ve done for a half-dozen other travel companies have been paid on time or earlier. There’s a lot of this work out there if you go hunting for it, even more if you start doing cold pitching. They might even return your e-mails when you have a question…

Being Different Instead of a Copycat

Every time I see someone put up the 250th version of “The 10 Best Things to Do in [insert city here]” I want to throw something against the wall. Is this really the best you could do? Writing articles like that just puts you into the online version of The Hunger Games, with most people dying and a few of the strongest surviving. Since you’re competing not just with other bloggers but also with well-funded international corporations with huge research departments, you’re likely to get bloodied and burned out. Yeah I know, those posts are easy to fill with affiliate links and they don’t take very long to write, but you can do better. Can’t you? 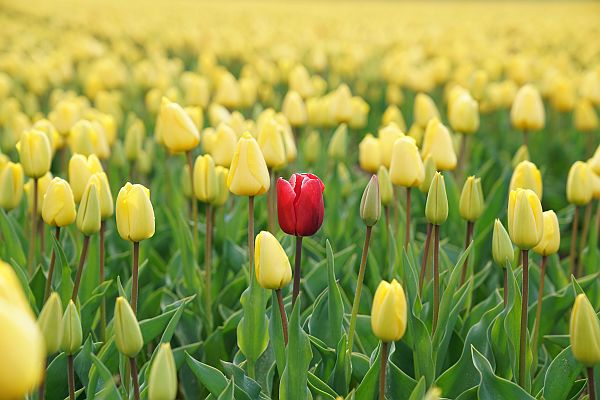 The other problem with being unoriginal is that someone else will then copy you too if you actually are one of those survivors who gets an article up high in the rankings. I’ve talked with many successful bloggers who have seen their traffic drop dramatically on one of their own most popular posts after a big site like Forbes, Business Insider, or Thrillist put out one with the same title and just different enough wording that it couldn’t be counted as plagiarism. This is especially likely to happen if you run a luxury travel blog or one related to fashion—categories that have higher ad payoffs. The only way to stay ahead of the imitators with big teams who are out there trolling search results is to be an innovator instead of a copier.

Write about something nobody else is writing about. Find a unique angle. Answer the questions that nobody else is answering. This applies to freelancers too: if you can pitch something the editor hasn’t already seen 100 times, but it fits in well with their mission, you’ve got a much better chance of getting a response.

As you’ve probably heard, Google has decided it likes long articles again. After years of rewarding the fluff coming out of Buzzfeed and the stupid listicles put out by most of the mainstream travel publications, in-depth articles are rising to the top again. 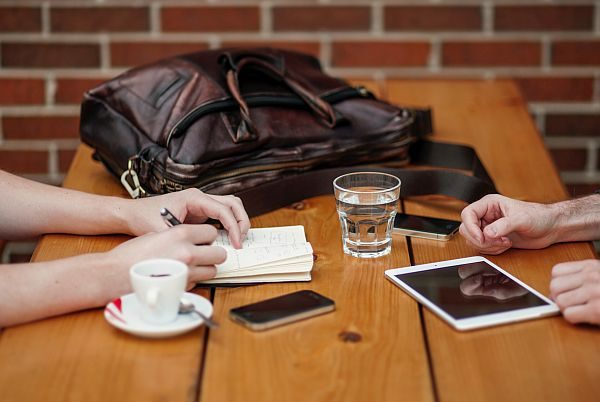 If you write 3,000 words about a subject and you’ve thoroughly researched what you’re covering, there’s a good chance you will rank well these days. That’s especially true if you have demonstrated authority on that subject or destination. If you write about where you live or a place or subject you know more about than most, that’s where you’re going to shine in the eyes of Big Brother. If you act like a real journalist—doing interviews, taking thorough notes, fact-checking—you might actually end up with an article of real depth, something nobody else can duplicate.

Like most things in search though, this is not an “always better” rule that’s true 100% of the time. I’ve got dozens of pages that rank #1 on Google that have 500 words or so, but they’re usually portal pages linking out to more in-depth articles on the site. Like this. If you’re going to write something short these days, it probably needs to point to places to go for more info unless you’ve got the domain authority (and search budget) of Expedia or TripAdvisor.