Are you minding the basics before you chase the new hot tips? Whether you are a freelance writer, a book author, a blogger, or some other media creator of things people will read, there's one sure way to stand apart as a writer: act like a professional.

This seems so simple, so obvious. Anybody can do that, right?

Maybe so, but most don't. As an editor who pays dozens of writers throughout the year and rejects pitches from a  hundred more, I promise you that a writer who consistently has his or her act together is a woefully rare thing. 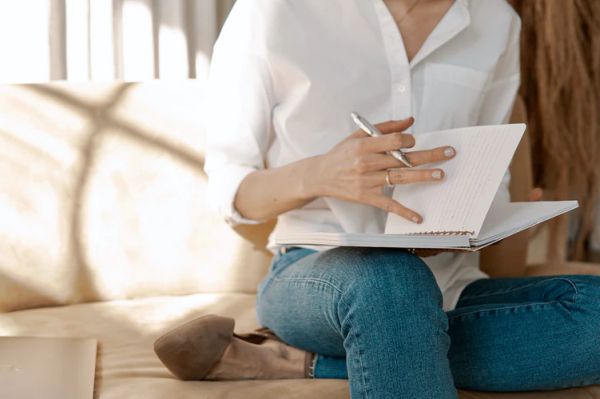 Most of the writers we have interviewed on this travel writing blog are good at their craft, yes. You could say some of them are exuding talent from their pores like shafts of golden light. But ask any of them, even the most talented, and you'll find they credit much of their success to hard work and doing what others weren't doing---acting like a pro.

I could give the following nuggets much longer explanations, with examples of horribly wrong query letters and massively missed deadlines. I could also show you some of the horribly slanted photos I've received, with the horizon going downward at a 45-degree angle, or the ones so blurry it was hard to even figure out what the camera was pointing at. But I won't. Read these tips from a veteran who has been in 50+ publications and runs five blogs and online magazines. Then apply them to your own situation, and thrive.

As nearly every editor tells you in the guidelines, "Study what's already been published and get to know what's right for us before you pitch." This is why simultaneous queries are almost always a bad idea. Every pitch should be customized to that specific publication. You can spin one angle five ways, but you'll need to tweak it accordingly depending on what the editor needs.

Now, if it's your own blog or website, the same advice should apply. Your own blog should have a clear audience and slant the same way a magazine does. If your brilliant article idea has nothing to do with what your blog is about, don't post it there! Save it for another outlet where it makes sense. (Or start a second blog that's aimed at a different audience.) 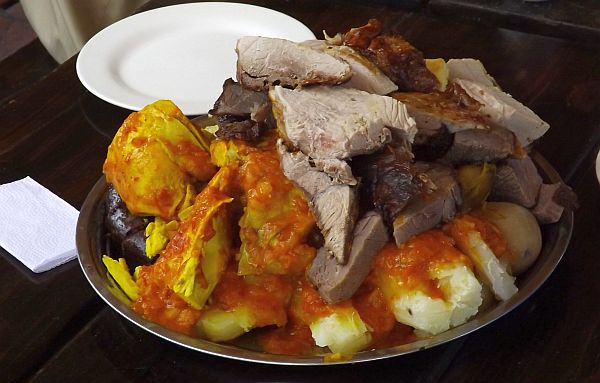 Not the right pitch for Vegetarian Times

Like most editors, I'd much rather pay a good freelance writer who hands in assignments on time than pay a brilliant one who is always late. You're not worth the hassle if I can't depend on you, no matter how good your prose may be. Send a good article to me on the day you agreed to and you'll get rehired. Fail at that most basic requirement and you'll be constantly flitting from outlet to outlet without a consistent stream of paying work.

When I look back at writers I have fired over the years, ones I refuse to ever work with again, it was usually over this issue. Life's too short for me to send four e-mails asking, "Where is that story you promised?" I've got enough business hassles without getting them from the people I'm sending money to.

What makes you a pro if you're a blogger only publishing on your own site? Keep publishing, consistently, not just when you feel like it. If you want your own outlet to be taken as seriously as a corporate one, then run it like a business instead of a hobby. You can't expect to get paid like a pro if you're not running your site like a professional.

3) Keep your promises to stand apart as a writer.

Beyond deadlines, just do what you said you'd do. If you said you had 20 great photos in your pitch, don't upload 10 crappy ones and then get offended when I say they won't work. (And complain that your editor is a jerk.) If you said you'd interview three people but only got around to talking to one then yes, your editor will notice that you dropped the ball. If you signed an agreement saying you'll do A, B, and C, don't stop at B and think you're done.

If you're a blogger, you also have promises to keep: to your readers, to your followers, and to anyone who spends money with you. Do what you said you would do and you'll get more readers/followers/partners in the future. If you inspire trust, people will trust you. If you come off like a flake, everything you write or put in videos is suspect.

Yeah, you may resent the fact that you're not getting paid extra for your photos and it may bug you that everyone with a phone in their pocket thinks they're a photographer now. But that's life in the '20s, so get over it and stay professional. If photos are required for your assignment, submit them with a smile and make them as good as they can be. Or say no to the assignment and bug off if you can't accept those terms. 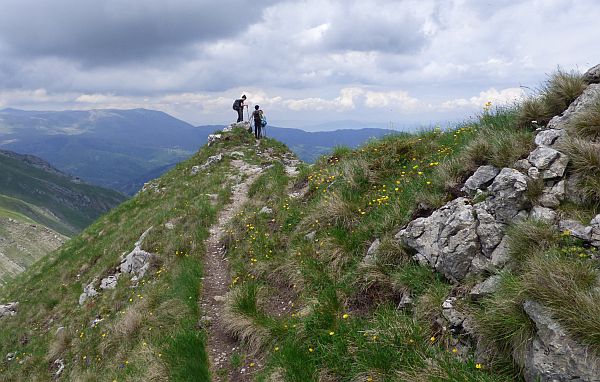 Then follow the instructions the editor gave you for the procedure. If they told you to upload full versions to Google Drive, don't send them by e-mail instead and clog up their inbox. (This is especially galling when accessing messages by phone.) If the contract says to upload them to Dropbox, don't send them by WeTransfer and lecture the editor on cybersecurity. (Yes, this has happened to me, by a writer who is no longer contributing.)

If you are writer, photographer, and editor for your own site, strive for the same high standards for your own publication. Don't just phone it in on the images. Also, go one step beyond what you can get away with on Instagram and present the truth. Sure, edit your photos to fix the lighting or enhance the contrast, but images you present in an article should be an accurate representation of what you saw and what the reader will see in their travels. Don't turn the saturation up to 80 or add a perfectly blue sky to a place where it's gray and rainy every day.

5) Spell check and triple-edit everything you write.

There are very few excuses for spelling typos anymore. Word's spell check works fairly well, free Grammarly catches almost everything. Then for the problems only a human can detect, have someone else proof the article or at least let a text recognition app read it out loud. Correct and then hit "send" (or hit "publish" if you're a blogger).

Sure, I've missed more than my fair share of typos. It's hard when you're toiling away alone in a home office. But going back to check what you posted a day or week later will often help you catch the ones that got through. Naturally, if someone points an issue out to you, fix it asap. The beauty of online publishing is that we can edit after the fact.

6) Answer your e-mails (and phone messages)

If you answer important e-mails in a timely manner, you've automatically vaulted over 90 percent of your competitors. No, this doesn't mean some silly "inbox zero" goal and it doesn't mean you have to turn on notifications and have your phone buzzing all day. Batching e-mail responses is actually one of the most productive changes you can make in your work routine.

Just assume there will be questions after you hand in a freelance assignment and be available to answer them. If a media outlet wants to interview you, don't wait three days to get back to them. If an editor sends an e-mail with "Please proof final version" in the subject, she's not going to like an answer a week later that says, "something came up." 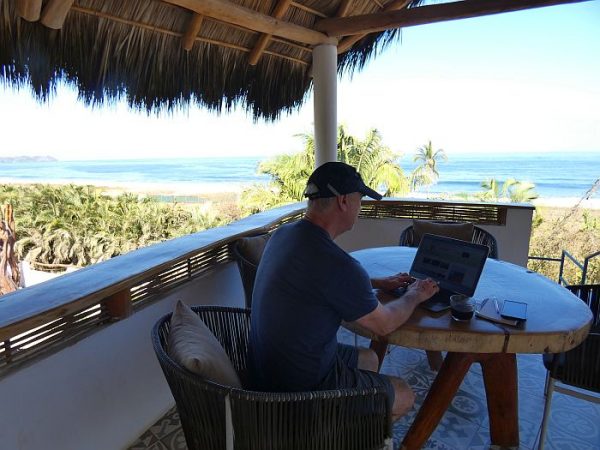 Not what I WANTED to be doing but...

If you truly need to go off the grid for a week, let everyone know who may need to get hold of you. And preferably don't go off the grid the day after you hand in a 3,000-word feature story that needs to be fact-checked.

That's probably enough to digest for now on how to stand apart as a writer, but for the love of all things good, don't ever put two spaces between sentences! It makes you look like you were born before computers were invented and you're creating extra work for the editor, over and over again while she curses your name.