Cindy Richards is a Pulitzer Prize nominated journalist who serves as the Editor-in-Chief of TravelingMom. She has been a reporter, editor and columnist at the Chicago Sun-Times and Chicago Tribune, an editor at Chicago Parent and Catalyst Chicago and an instructor in the graduate school at Northwestern’s prestigious Medill School of Journalism.  She joins us today for a conversation about her career path and to share a few tips on SEO and the importance of social media in the online world.

You’ve had a multi-faceted career in journalism as a reporter, writer and editor.  Please share with us a little about your journey.

Along the way, I had two kids and learned the hard way that deadlines and diapers don’t mix.  So I left the Tribune to become a freelancer and work part-time as an editor for Chicago Parent, an award-winning regional magazine. It was there that I fell into travel writing.

I have always loved to travel, but I had not had much opportunity beyond the occasional business trip and the annual family vacation. When I got to the magazine and overheard the editor say how tough it was to travel enough to get a decent family travel story in every issue, I immediately volunteered to help.

After four years as the travel editor there, I left Chicago Parent to become a full-time travel writer and freelancer. After just a year of that, I discovered Kim Orlando and her new website, TravelingMom.com. We met soon after and I joined TravelingMom as Editor-in-Chief, a job I’ve held for the last seven years.

At various points along the way, I also have been an instructor in the graduate program at Northwestern University’s Medill School of Journalism, a social media consultant and a freelance writer and editor. 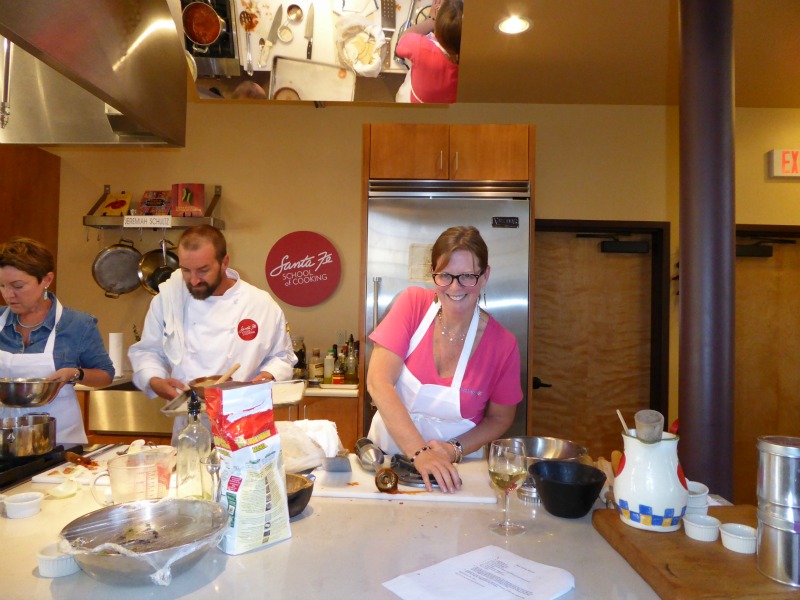 We all know the media landscape has changed over the years from primarily print media to more online content.  What advice do you have for writers who are trying to break into the travel writing landscape in today’s market?

Stop making fun of Twitter and learn to tweet! Really. Social media is where it’s at these days. It’s no longer enough to write amazing prose and take incredible photos. You have to let the world know where to find your great content on the World Wide Web. So if you want to succeed, you need to be just as adept at Twitter, Facebook, Instagram, Pinterest, Google+, Periscope, Blab, and whatever new social media platform has launched in the time I have been writing this.

When new writers apply to TravelingMom, we are just as interested in learning their Klout score as we are in getting links to their recently published stories.

As the managing editor for TravelingMom, you oversee a network of diverse writers.  Share with us the things you most like to see in a writer and the things you wish you never had to see.

What I most like to see in a writer: Graceful writing that seamlessly weaves personal experience into a narrative that also provides readers with the information they need to know about the destination. It’s a rare travel piece that offers the appropriate balance between those equally important threads to create a great travel story that inspires a reader to want to go there.

What I wish I never had to see: Improperly used apostrophes. If I had a nickel for every time I had to change it’s to its or friends’ to friend’s, I would be a retired editor who travels the world for fun! 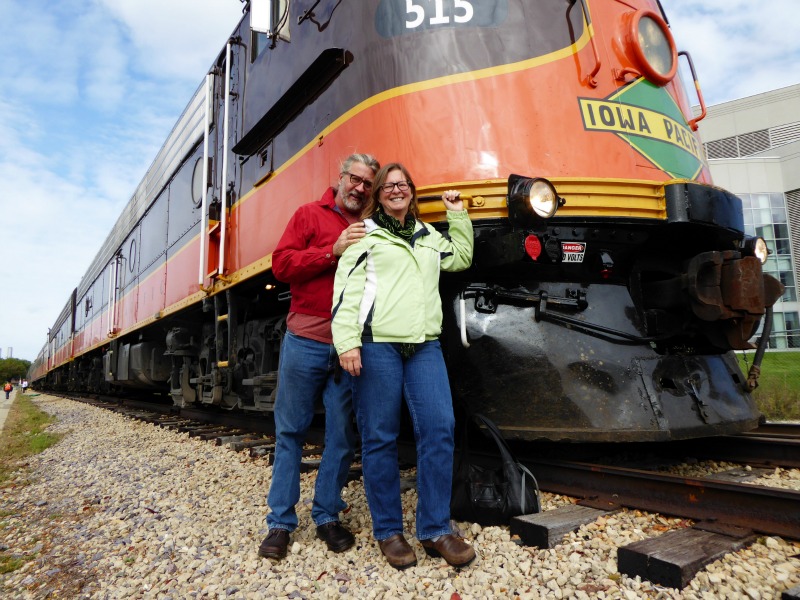 We all know SEO is key to growing an online site, and you are one of the best.  What tips would you give to others to master the oftentimes confusing world of SEO?

Pay attention to SEO, but don’t write for it. There are ways to bulk up your keyword count without keyword loading the text (alt text for photos, for example). Good writing still matters!

Watch the Google tutorials. Watch in order so you can follow what’s being said. But watch them. They’re good. And they’re free.

Just relax. Every time you think you’ve mastered it, Google will do something to change it.

Over the years you have covered all types of destinations.  If you could choose three favorites, what would those be?

Hmmm. This is always the toughest question for me. Being a true traveler, the real answer is that my favorite destination is the one I’m going to next.

So much of my travel for the last 15 years has been family-focused. As a mom traveling with kids and grandparents, it’s my job to make sure everything goes smoothly. That means my favorites have been those rare trips where someone else took care of me so I felt like I got a vacation, too. That includes a stay at a villa in Jamaica that had a staff of five. I came home with suitcases full of clean clothes! It also includes an Adventures by Disney tour of Italy because Disney knows how to do family travel right. And it includes a big, multi-gen trip to an all-inclusive resort in Mexico. I had to organize the trip, but once we got there, everyone was pretty much on their own.

Now that my kids are both in college, I’m looking forward to more adventuresome travel. I’m hoping for a visit to the wilds of Alaska next year (one of only two US states I have yet to see) and a safari in Africa after that. 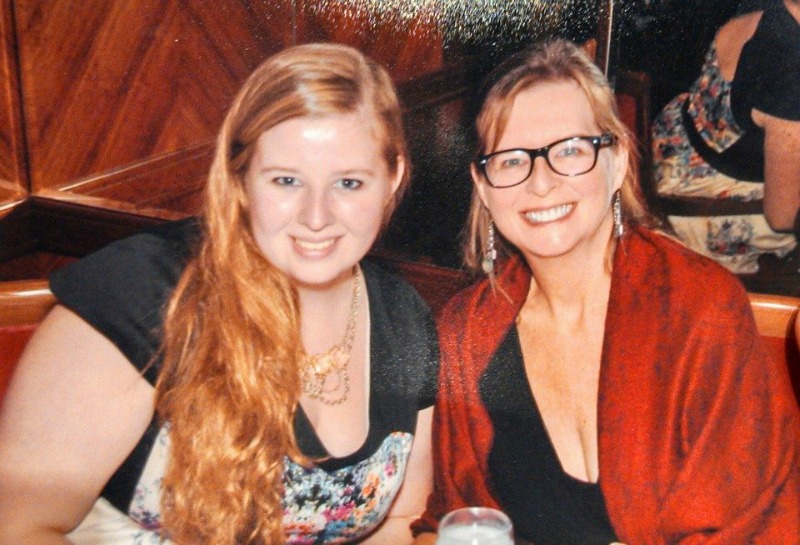 Cindy Richards  has won numerous awards for her work. She also is a founding member of the Association for Women Journalists-Chicago and a long-time member and former board member for JAWS, Journalism and Women Symposium, a national women’s journalism organization. She also is the mom of two terrific teens who have traveled with her since that first, fateful plane ride when one preschooler discovered a barf bag in his seat pocket and his sister, finding none in hers, demanded: “I want a barf bag too!”   You can follow Cindy on Twitter @CindyTravelsOn.