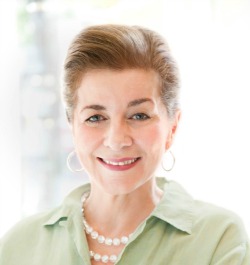 Patricia Schultz has a dream job: traveling the globe and writing about it. She is the author of the international #1 bestsellers, 1,000 PLACES TO SEE BEFORE YOU DIE (translated into 25 languages) and 1,000 PLACES TO SEE IN THE UNITED STATES AND CANADA BEFORE YOU DIE, with almost 4 million copies in print. With these works, she has reinvented the idea of travel book as both wish list and practical guide. It’s not confirmed, but family legend says she’s a descendant of renowned traveler and writer, Mark Twain…it’s believable.

This book that made you famous, 1,000 Places to See Before You Die, has spawned many imitators and a whole line of side products with your name on them. But it wasn’t always 1,000 things was it?

At our first round-table meeting, my publisher (Workman Publishing) came up with a working title of “100 Drop Dead Places.” The “Drop Dead” didn’t sit well with me, but the 100 number did, as they were talking about a one-year deadline. For our next meeting, they had tweaked the title considerably on a mock-up cover, adding a “0” to make it “1000” because “it sounded better.” We all knew it would now be a very different kind of book – not just the usual 100 suspects – and one that would eventually take me 8 years to finish! 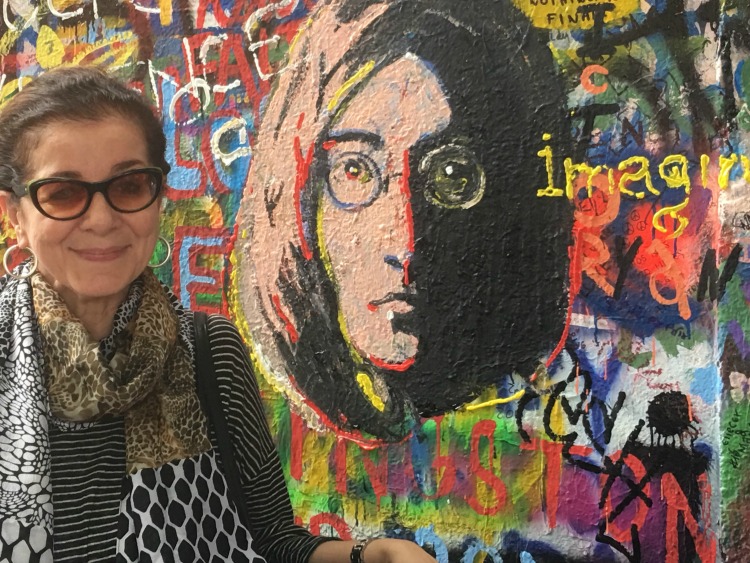 How many printings, editions, and translations has it gone through now and what other follow-ups have you worked on?

To be honest, I have lost count as the book continues to sell and flourish since the original was published in 2003. It was completely rewritten in 2011 – with color photographs and hundreds of new places (a restructuring allowed me to keep the original title) – and gets updated regularly. There are close to 4 million copies in print in the English language, with 26 translations around the world. The update for the 2007 companion title 1000 Places To See in the USA & Canada Before You Die just came out late 2016. The newest addition will be a deluxe edition – what one used to call a “coffee table book” – that I have just started, scheduled for 2018. 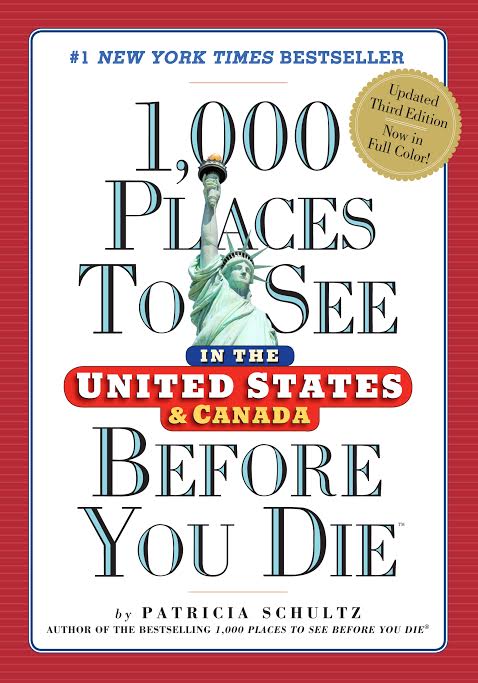 I’m sure this success has removed some financial pressure from your life. What was it like in the previous decades when you toiled away as a freelance travel writer?

The saving grace were annual contracts for original and updated guidebooks – they never paid much (at all!), but were somewhat consistent and allowed me to travel – albeit without any reimbursement of expenses – one should never expect to get rich as a travel writer! They helped me learn how to put a travel book together. To these I added magazine and content writing where I could find it. To be resourceful, dedicated, creative and tireless in this field is a given and a must. The world of travel writing today is a different animal, and when the new wave of enthusiasts asks me how to get started, I am at a loss. Things are changing as I type. 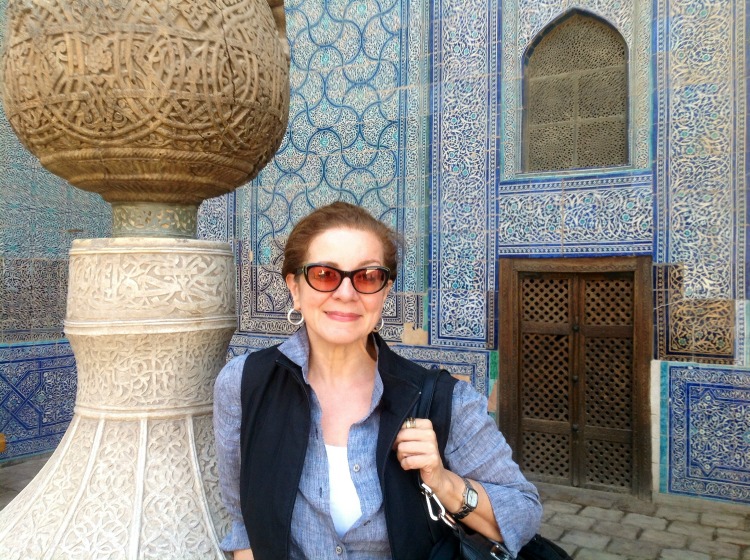 The book updates are constant and herculean. In addition to them, I do a monthly newsletter/blog, social media (we have close to 4.1 million Facebook followers) and do 2 annual 1000 Places calendars. I am a contributing editor to the trade publication Travel Weekly for whom I do frequent cover stories (eg in 2016 I visited Iran, South Korea and the Philippines for this purpose). I also enjoy public speaking events which I have done at museums, libraries, and travel shows. I also host tours to various destinations and this year was very honored to begin a partnership with Trafalgar Travel as their Global Ambassador. They are celebrating their 70th anniversary in 2017 – I hope I have the same staying power!

What advice would you give to someone trying to come up with a good commercial book idea in the crowded world of travel?

I had been writing for over 10 years before I began 1000 Places. Be ready to pay your dues and put in your time and learn and network as much as you can. Do your research re what books have recently been published: how did they sell and how were they received? If you have a book idea, see if it has already been done, and how and by whom. At the end of the day, a publisher wants to be assured that they can sell books, and many of them. How will yours stand apart? Be in love with your book idea. If you are lucky, you will be spending every waking moment for the next many years crafting it into book form on an advance that will disappear before the ink is dried on the contract.

Someone has handed you $10K to return to any of your “before you die” spots for a no-work-obligations vacation. Where do you go?

It is far and it is an expensive adventure, so $10K would just about cover an African safari. I was a late convert to the importance of experiencing such magnificent wildlife in their natural environment. Every day and every time is new and unpredictable and magical. It has been a few years since my last trip – I’d go back in a nano-second.

Patricia Shultz was recently chosen by Forbes as one of the 25 most influential women in travel, and was executive producer of the Travel Channel’s TV show based on her first 1,000 PLACES book. She is a popular speaker at travel shows, museums, associations, and organizations both in the U.S. and abroad, She has written about travel for publications including The Wall Street Journal and Conde Nast Traveler, and for guides such as Frommer’s and Berlitz. She was named godmother of one of Avalon’s newest ships and christened the Avalon Expression on its maiden voyage. In more than 25 years of travel writing, she has never lost her curiosity or passion. You can buy 1000 Places to See Before You Die on Amazon here.