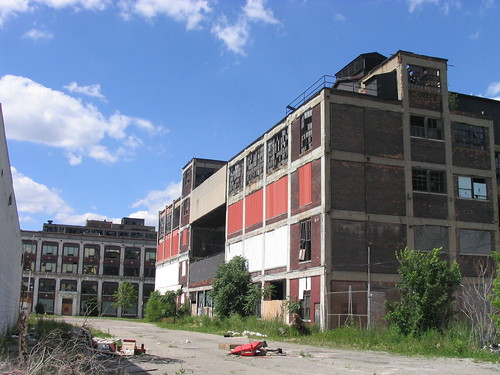 Whenever there’s a transition from one kind of demand to another, the creative destruction can be painful. That’s true in all types of business, from blue-collar manufacturing to white-collar professional services.

There are a lot of thriving factories in the United States, Canada, and England. Just not as many as there used to be. And fewer new ones are starting up each year.

Thanks to automation and better systems, many of those factories that used to employ a thousand people now employ a few dozen. Or they’re just a marketing organization that needs less space or is all remote now because they’ve outsourced all of the actual production to another country.

If you’re an uneducated factory working whose specialized skills are limited, you can do one of three things. 1) Delay the reckoning by moving away from the dead city/town you’re in, 2) give up, or 3) adapt. (By earning less than you used to, by getting more education, by training in a specialized area that can’t be outsourced to a cheap-labor country, etc..)

Factory workers need to adapt, but travel writers do too. Our own factories are shutting down, in the form of shuttered print publications. 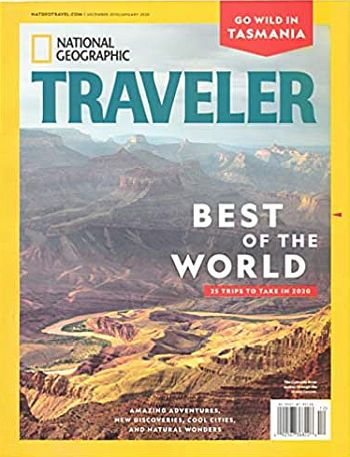 For travel writers, there are still a fair number of thriving print magazines in the English-speaking world and a few newspapers with a travel section. Just not as many as there used to be. And fewer new ones are starting up each year.

If you’re a generalist freelance travel writer who has always written for newspapers and magazines, you can do one of three things. 1) Delay the reckoning by lowering your cost of living or working twice as hard, 2) give up, or 3) adapt. (By earning less than you used to, by specializing in a niche that’s underserved, or by taking control of your income by owning a business instead of being a pen for hire, etc.)

There are still factory workers pulling in upper-middle-class salaries. But they’re working for a new kind of employer—probably technical or specialized—or they have an ownership stake in the company.

There are more travel writers now making an upper-middle-class salary than there have ever been. But now most of them are running their own personal publishing enterprise, paying less and less attention to the old gatekeepers in those fancy New York or London offices.

In both the factory and the freelance world, simply being a cog in the production line used to pay off. Now trying to do the job that lots of other people can do for less—or maybe an AI bot can do for next to nothing—means dying a slow financial death.

In this pandemic environment we’re in, the need to adjust has become more urgent. We’re seeing more and more shuttered print publications, for a start. Any writer who is doing well has learned to adapt. Freelancers are writing about road trips and domestic travel or are adding work from an entire other subject area. Travel bloggers are tweaking and pivoting to ride out the current reality of limited travel and closed borders.

Trying to write for airline magazines is like looking for work at a U.S. computer-building company. Pitching articles about Americans traveling to Europe in this current environment is like trying to find work as a bartender at a nightclub.

Just like the workers from other industries who have seen the changing times impact their livelihood, we can quit, we can do something different, or we can adapt.

We can’t just whine about it though. That almost never accomplishes anything.