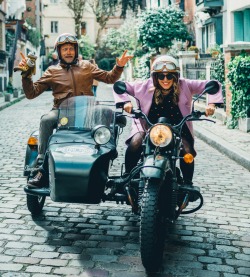 When Scott Herder moved to Korea to teach English, he became obsessed with living and traveling abroad. After four months of an across the world long-distance relationship, Scott convinced Megan Indoe to leave her unfulfilling job and join him in Seoul. From this Bobo & Chichi was born as a resource for traveling around South Korea. It has evolved into what it is today, a travel resource sharing their experiences through photography and videos. Scott joins us this week to share more about their unique story.

You’ve become known for making hyperlapse videos that cover a lot of ground and different times of the day. How did you get started on doing those and how long does it take you now for a typical video you do commercially?

I got started making these while living in Seoul, South Korea. I wanted to take and frame a photo to remember my year living there. But then I saw this amazing video by Rob Whitworth and immediately knew I wanted to do this style of video to propose to Megan.

The only problem with all this is I didn’t know how to take a photo out of auto mode. I spent the last 13 weeks of our first year in Korea using every second of free time teaching myself photography, editing, and everything else that comes along with it.

Now we are MUCH FASTER and efficient. For a commercial shoot it’s really tough to give an exact answer because it varies so much from project to project. But from experience, at least a week of shooting to be at a comfortable pace, and around 12 days to edit.

The toughest shoot we had to do was in 2 days for a client. The location was an outdoor lifestyle mall in Southern California during a festival they were having. An entire video of timelapse sequences had be done in two VERY LONG days. We got it done, but that was really physically and mentally tougher than it needed to be. 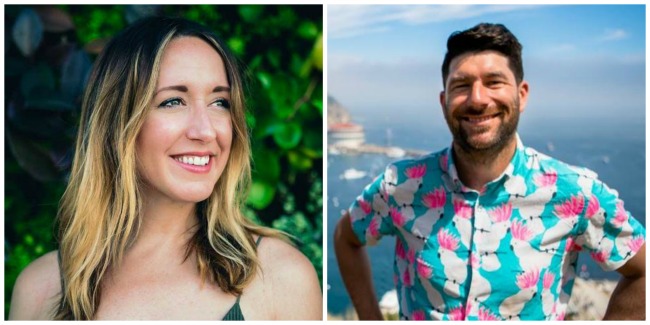 Have you been able to parlay the hyperlapse work into more traditional video storytelling and get paid for it?

Absolutely. One of the biggest advantages of learning this style of photography and video is that you literally have to learn everything else along the way. I take a lot of pride in mapping out my camera’s route to make everything appear as if it was done in one shot. By doing that I didn’t realize but I was learning some amazing problem-solving skills. So when I was asked to start shooting other types of videos at first it was a gut check, but because of all the meticulous planning out of my camera’s moves, coordinating with property managers, making sure people are in specific places walking planned routes and everything else that goes with turning 10,000 photos into a video. It was actually a lot less stressful to shoot a more traditional video.

Traditional video work also tends to take a lot less time to plan, shoot, and edit, so we’ve actually found a lot of success since we partnered with Brave World Media shooting interviews, travel videos, and more traditional types of storytelling. This transition has been a lot of fun and really rewarding meeting some amazing people and having the opportunity to tell their stories. 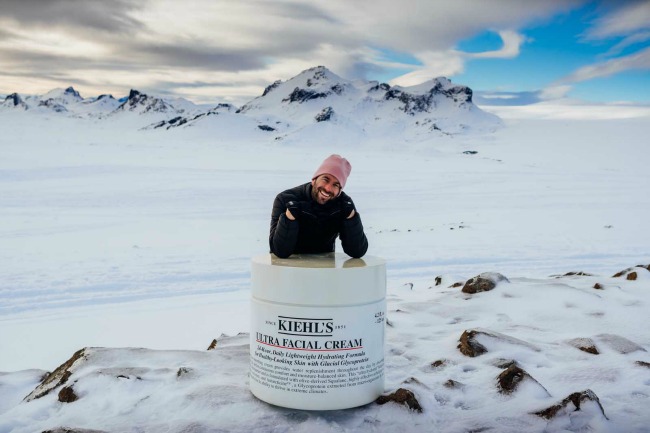 What other income streams do you have going these days and how have they changed over the past few years?

We have quite a few sources of income at the moment really utilizing the octopus approach.
We make money from ads served on our travel website Boboandchichi.com, affiliate sales, bespoke brand and destination marketing campaigns, licensing photography, the occasional sponsored post, and freelance work all in the travel space.

Outside of that Megan does freelance social media and consulting and I will do freelance photography/videography gigs for content creators.

We are also developing and launching our own course on how we create our Hyperflow video called Hyperflow Masterclass. This will be covering everything: shooting, editing, and working with clients. We’re really excited about it and are putting the final touches on it to launch soon. 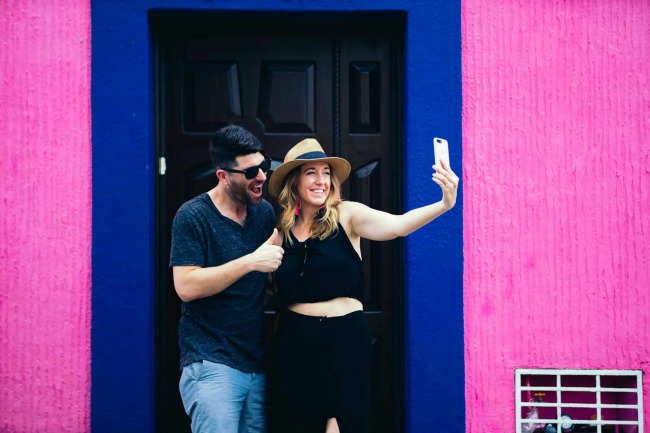 What process led you to leading a beer and villages tour in Germany and the Czech Republic?

That’s a great question! It’s not how you’d probably think and what we think is a little funny because—spoiler alert: we love drinking!

When we travel, we are always seeking out the best beer and wine scene at different destinations. Naturally, we’d be covering this on our social media channels and website.
I would say the first time we were sent to a drink scene destination would be when we worked with the Czech Republic getting to know the country outside of Prague a few years back and wound up in South Moravia, the country’s wine region.

After covering this destination something happened and the stars aligned, we started attracting and getting more attracted to other beer and wine destinations both domestically and internationally.

The tour came along as a product of this. The past two years we have spent a lot of time in both the Czech Republic and in Germany. We met a tour company who wanted to launch a new beer style tour and approached us because they had been watching our content and thought we were a perfect fit, and it was!

Since you’re speaking at TBEX North America this year Scott, tell the 500+ bloggers coming to Montana what they can expect.

Expect to connect. We’ve been coming to TBEX every chance we can get since TBEX Manila in 2016 and what we’ve gotten out of it was incredible connections and friendships with people that we talk to on a regular basis within the travel creator space.

A lot of us all work online while traveling and may not get connect in person all that often, so it’s always such a pleasure to re-connect with the community as well as help each other out learning from another year’s worth of experience from inspiring people from around the world.

Besides working on passion project videos and destination marketing campaigns Scott and Megan are also hired by non-travel related brands and companies to design and create digital material whether it be photography, video, or hyperlpase/hyperflow films. Follow them on Facebook, Twitter and Instagram.