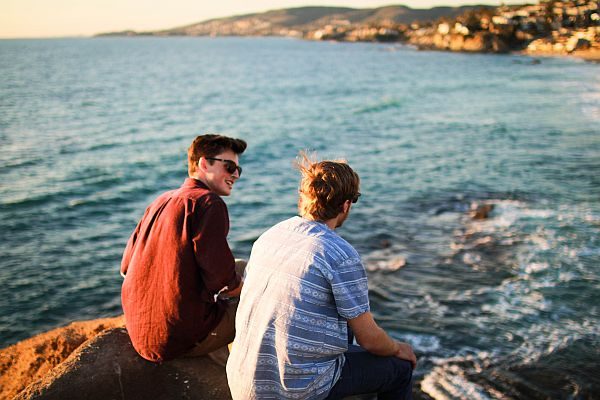 Photo by Cole Hutson on Unsplash

I strongly believe that if you stop learning in the Travel Writing 2.0 age, you are going to move backward like a dead fish in a fast-moving stream. To be the spawning salmon, you have to keep moving and adapting.

That’s why I continually talk up conferences and why I have written on here that it’s still worthwhile to belong to a trade organization. There are very few educational sessions I’ve gone to where I haven’t learned something useful, whether it’s TBEX, NATJA, ILTM, IPW, or something sponsored by PATA on the other side of the world. (Or the one I spoke at in Istanbul with the unfortunate acronym of WTF.) I feel so strongly about these things that I’m actually one of the people picking speakers for TBEX conferences.

There’s only so much you can learn in a 45-minute session in a conference room though, which is where books, courses, and mentoring advice come in. If you’re going to tackle a subject in depth, you probably need to devote some real time to it. You also need to learn from someone who is already demonstrating unequivocal success in that area. You don’t ask someone who has run two Facebook ads how to do advertising on that platform—unless you’re a sucker for bad advice.

Which brings us to Travel Writing Overdrive, the in-depth course I launched several years ago. It has only been open two or three times a year so that I can make sure everyone who puts in the effort can expect dramatic results.

Take Marco Ferrarese, who got his book published soon after we finished the course, launched a new blog focused on his home base, and revamped his portfolio site. He got an assignment from CNN by tweaking how he was pitching, then another recently as a direct result of changes he made:

I just got my first assignment for Australia’s Sunday Herald because the editor – who thought my pitch was a bit too niche for them – liked the site and browsed to some of my clips… loved my writing style… and commissioned it anyways. The bunch of hours I invested creating that portfolio site already paid off twice, so thanks, Tim Leffel for making that a priority in the course.

David Nikel, who was in the first round of students at launch, revamped his Life in Norway blog during the course, tweaked his newsletter, and put out a guidebook, Moon Norway. We got to talk about promotion before it hit and how to spin out articles from all that research. Here’s what happened this week after especially strong sales surprised the publisher:

The second edition will be released in the spring, a whole 18 months ahead of schedule. My travel plans for the summer have just been thrown out of the window – although the unexpected chunk of cash is certainly welcome!

Although I can’t claim credit for his growing success, I’d like to think I played a small part in helping him earn back his investment 10 times over. 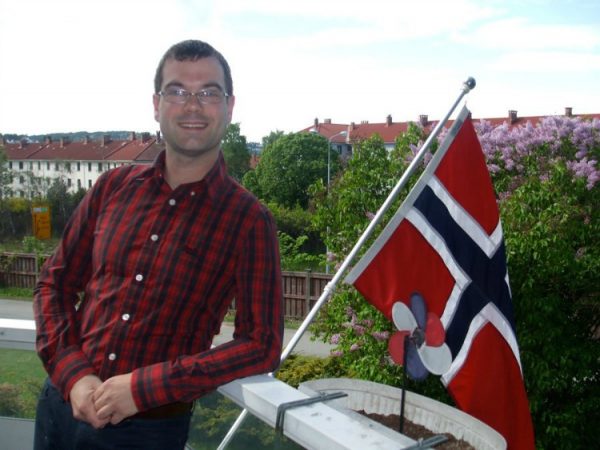 Lydia Carey is a friend and an associate editor at one of my online magazines, so she already had my ear before going through Travel Writing Overdrive. Since that time though, she has gotten into new outlets, including Delta Sky, and just signed a book deal with Random House.

Chantae Reden was making steady progress with her general adventure travel blog, but during the course she launched another more focused one called The Salt Sirens. It is already pulling in a growing tribe of worldwide women interested in adventures on and under the sea and will almost certainly lead to sponsorship deals down the line. She also picked up more freelance work and got a regular gig with Skyscanner. She used to do some editing work for me, but now I can’t afford her!

Sarah Hughes used Travel Writing Overdrive as the step up to another level in her business.

My partner and I had been running a travel and lifestyle blog, Live Dream Discover, before I took Tim Leffel’s course. But I was not confident that we would be able to make a sustainable living at blogging. Tim, and the course, confirmed my fear that we were very unlikely to be successful if we continued as we were. We needed to think broader, work smarter and above all diversify. Armed with new tools and a different mindset we immediately started a more niche site called Discover the Pacific Northwest and I began pitching freelance articles. Now we have multiple streams of income and a lot more stability.

Nancy Moreland got a travel article published in the Sunday Chicago Tribune, which brought some glory, but she also used what she learned in Travel Writing Overdrive to increase her earnings.

Thanks again for suggesting I act like a desk reporter and write a series of medical tourism/wellness tourism related blog posts to build my niche. I pitched several blog ideas to my anchor client, a major healthcare system, and they’ve assigned 7 thus far at my regular high hourly rate! 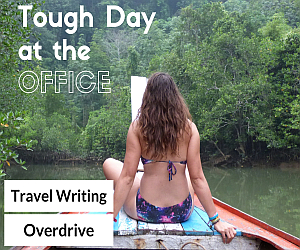 What else? Debi Lander got a cover story in a regional magazine (with her photo on the front), Donna Meyer made her first submission to the NATJA travel writing awards…and scored a Gold.

Again, they made all this happen, not me, but I provided the mentoring advice. I helped them focus their efforts in the right direction and work on projects with plenty of leverage to get them toward their goals.

Time for You to Go Pro With Your Writing?

Want to learn how to expand your income streams and reach your full potential as a blogger, freelance travel writer, and author? Get the online-only version if you have plenty of self-motivation, or step up to the Mastermind level to get six group conference calls and two one-on-one coaching sessions with me. Sign up before enrollment closes when it’s open or get on the notification list for next time.