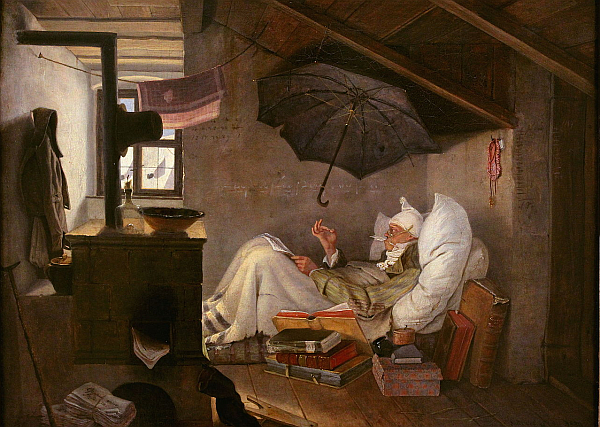 When I started out as a travel writer way back in the dark ages of the early 1990s, it was a very tough game. Some ancient SATW veterans talk about those times like they were the good ole days, but unless you were a staff editor at a newspaper or magazine—or had a best buddy at one who gave you fat feature assignments regularly—it was next to impossible to make a full-time living at it. Most of us self-employed types were part-time writers who were leaning on a spouse, a “real job,” or a retirement pension to pay the bills.

The only freelancers I knew of making the kind of living white collar office workers made fell into two camps:

B) Guidebook or narrative book authors who earned good advances and also parlayed that platform into regular features assignments.

Then Came the Internet

It’s hard for millennials and those even younger to believe, but before the mid-90s there was not really anyone on e-mail. Photos were on film. There was no Google, no YouTube, no social media. All that mobile phones could do was make a call or send a text. 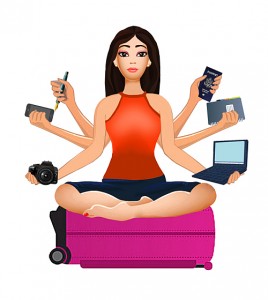 Blogger the blogging platform launched in 1999. I put up the first post on my Cheapest Destinations Blog the year WordPress launched—2003. You could say that’s when the idea of blogging really got started, but it took a few years before people realized you could actually make money from the pursuit. So it’s been about 10 years since “blog monetization” crept into the picture. (And pundits have been proclaiming “the death of blogs” ever since.)

What the ability to launch our own magazines, our own resource sites, and our own blogs gave us was control. For the first time we could ignore the gatekeepers and go direct to our intended audience. We could build up a following that dwarfed the readerships of 50-year-old magazines with 100 people on staff. We could sell more books through self-publishing than 80%  of Random House’s new releases were selling.

Amazing things  could happen when we got 75% or 100% of what our writing earned instead of giving most of that to a high-overhead publisher. Suddenly we could go from “starving artists” to content publishers who earned a real living.

Are You Reaping the Benefits?

I see a lot of travel bloggers and freelancers still struggling though.

Most of them haven’t fully adapted to the new world. Others are stuck in “analysis paralysis” mode and are afraid to take a chance by launching something new. Some bloggers only think about what they want to write instead of thinking about what their audience wants to read.

From what I hear at the multiple writers conferences I go to, most people just need some direction. They need to stop spending so much time on what’s not going to make a difference and put their time into what will. They need to focus–both in subject matter and effort—on what will attract and reach a defined tribe. They need to develop more income streams instead of trying to rely on one or two.

So in early 2016 I did something about it. I launched the 12-module Travel Writing Overdrive course.

This is an online course for kicking your career into high gear. It’s not about crafting beautiful prose or getting an extra 5,000 Instagram followers. It’s about taking the kinds of actions that will earn real money. It will get you to the point where you can pay your bills, save for retirement, and buy your own plane tickets instead of waiting for a press trip invite. It’s about executing on plans instead of just having lofty goals. Putting projects in motion instead of just coming up with ideas.

I’m launching round 5 this week.

Could it make a dramatic change in your life? Probably. Here’s what some past students had to say.

If you enjoy being a starving artist and think that’s a romantic notion, keep at it and have fun. If you’d like to join the increasing number of travel writers making real money at this, however, invest a bit in your future right now and join us when the class kicks off. The regular self-study course comes with a shared Facebook group, while the mastermind level includes six conference calls and two 1-on-1 coaching sessions.

If enrollment is not going on right now, sign up to get on the notification list for the next round.

P.S. – Funny side note: a copy of that painting at the top, The Poor Poet by Carl Spitzweg, hung in the house of my parents the whole time I was growing up in rural Virginia. My parents were both school teachers without a lot of money, so I think now it might have been up to remind us that our humble house was not so bad really. Did it burrow into my subconscious and make me want to make more money than they did? Or did it reinforce my predisposition to be a musician or a writer instead of following a sure path to wealth like studying finance? I’d have to have a few sessions with a shrink to figure it all out I suppose.