Home
»
new media
»
Where Art and Commerce Meet for a Writer 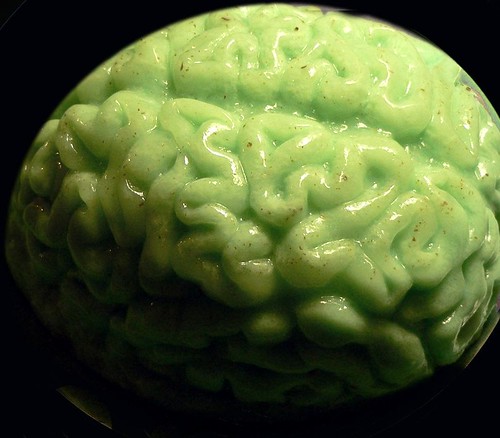 Or…where the left and right brain come together in the mind of a writer.

Nearly a decade ago now, Copyblogger put up a post called Confessions of a 21st Century Writer. There’s nothing steamy about the confessional—unless you count the six-month stint the writer had as a barista (after quitting a promising career as a lab scientist.)

It’s a good yarn though, an interesting way of framing the art vs. commerce battle, and the fight between the left and right sides of the brain.

The reason most successful travel writers I know feel successful isn’t a matter of their bank balance that particular month on one side or whether they’re winning lots of writing awards and getting great reviews on the other. No, what makes them feel successful is they love their job—and it really is their job. It’s fulfilling and it pays the bills too. When there’s not a worldwide pandemic keeping them stuck in one place, every month presents new adventures.

Most travel writers don’t just like their job in the way people like their job because they work with nice people or they’re doing what they studied in college. If they lost it tomorrow and had to do something else for a living, they would be devastated. They wouldn’t get over it any faster than if they got jilted by their long-time spouse.

They love their job in the sense that they’re excited to sit down and get to work each morning. They almost never feel burned out (unless they’re on the move too much and too fast) and they don’t need a vacation just to escape from stress. What they would do if they had all the money they could imagine is what they’re doing now and getting paid for it.

There’s just one problem in becoming a travel writer or blogger though. It’s quite easy to be a writer, so that’s not it. The main problem is, it’s quite hard to make money at it. Especially the first year or two.

That leads some to assume that there must be some “selling out” involved to go from starving artist to success story.

That’s one option of course. You can go that commercial-only route and be a well-off writer. I’ve done loads of corporate copywriting, RFP writing, and ghostwriting in the past and made good money in the process. It beats being a barista, but it can be as soul-sucking and frustrating as any other corporate work. If nothing else though, that pays the bills while you do your “real” writing at night and on weekends.

The eventual goal though should be to make that real writing the real source of your income. This is a tough slog, one that will probably take years, but it can be done. I’m living proof, but just one example of many. Once you get to where you need to be, you say adios to the cubicle (or virtual one) and become your own boss, control your own destiny. 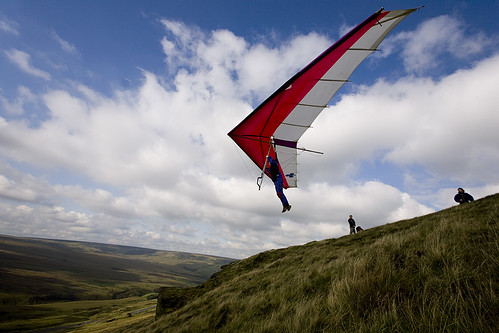 From Tandem to Solo

This inflection point of finally supporting yourself through writing is much like skydiving or hang gliding solo—no more tandem riding with an instructor. Scary, but exhilarating. It takes patience, discipline, training, and guts.

Once you’re there though, what a feeling!

So what’s the secret to arriving at this wonderful place, where your left brain and right are working in tandem, where you’re doing the work you love and getting paid for it?

You need to align your skills with what the market wants. Art and commerce need to meet halfway.

Fortunately, this is far easier than most indie rock purists and literary critics may think. Art and Commerce actually like to work together. Art wants more than a handful of people to see what she has produced. Commerce wants something exciting to sell, not just bland widgets.

When Popular is Also Good

When art and commerce cooperate, you get Apple and Pixar. The Beatles and U2, To Kill a Mockingbird and Harry Potter, Coco and Bohemian Rhapsody. TV is full of great shows now like Schitt’s Creek, Billions, and Westworld that resonate with both critics and audiences. Artistic success and commercial success are a beautiful thing when they come together to elevate something original that appeals to large numbers, but is still great. 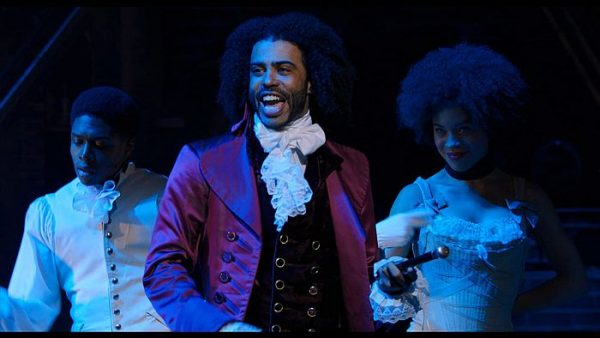 When the two are out of balance, you get Art putting out beautiful work nobody wants to buy or Commerce putting out Michael Bay movies.

If you are veering too far toward the “artsy fartsy” side in your articles, few people will read what you’re writing. You’ll never reach even that 1,000 true fans level you can build on to earn a living from your writing.

If you veer too far to the commercial side though, as many travel bloggers do these days, you end up with boring SEO copy that makes your blog look and sound like 1,000 others out there. You may get a lot of good bit of traffic, but it’s unlikely that anyone will get all that inspired, excited, or moved by what you wrote. There’s no personality, or point of view, or real soul to the writing. Yes, you’ve sold out.

Are you writing stuff people really want to read from start to finish? Is it high quality? Is it unique? Will it also reach beyond your core followers (or relatives)? Yes to all of these and you’re really on your way.

If this advice feels too vague and esoteric, then back to Travel Writing 2.0. Find your passion, make sure it’s commercially viable, become a true expert on that, and answer the questions people are asking—including the ones they haven’t thought of yet. Lead from the front and forge a new path sometimes, don’t just bow down to your keyword search tool as an oracle and look backwards all the time.

If you can find a way to regularly make art and commerce meet for a drink, you’ll make both sides of your brain happy and the bills get paid too.