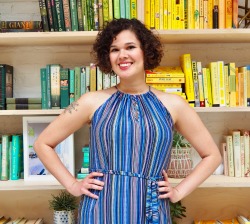 Kae Lani Kennedy is a storyteller and producer specializing in travel, food and all things quirky. She is currently a Producer and Audience Engagement Editor at USA TODAY 10Best and is the Co-Founder of the network’s newest venture, Eat Sip Trip. Using audience data to help direct her team’s editorial strategies, Kae Lani is also skilled in identifying authentic influencers and quality storytellers that help grow her network’s audiences. She joins us this week to talk about her career along with current and future projects.

What inspired you to head down the path of travel and food writing?

I’ve always loved travel and learning about new cultures and exploring cuisine has been the best way for me to connect deeply to a place and to other people. Food tells an intimate story. It is an expression of culture and history. As times change, traditional foods keep people rooted to their heritage. Food also tends to be very personal. Have you ever seen how passionate New Yorkers are about their pizzas or how defensive people from Cincinnati get about Cincinnati Chili? Food is beyond sustenance. Food connects deeply with people’s cultural identities.

You’re a founding partner of the digital publication Unearth Women—which will also be a quarterly print magazine. How was that idea conceived and what did you learn in the process?

Unearth Magazine was inspired by a panel discussion at the Women’s Travel Festival that focused on Sexism in Travel. The panel was proposed by Nikki Vargas, who is the main person spearheading Unearth Women, and moderated by another co-founder Kelly Lewis, who is also the founder of the Women’s Travel Festival. We discovered from the panel that, in the age of #MeToo, many of the experiences that women travelers and women working in the travel industry are universal and that this conversation needed to continue outside of the Women’s Travel Festival.  So Nikki Vargas, Kelly Lewis, Elise Fitzsimmons and myself banded together to create Unearth Women, a print and digital publication for women, by women.

Even though 70% of the travel consumer base is women and 85% of travel purchasing decisions are made by women, travel media and journalism is run predominantly by men, where either the publisher is a man, the editor-in-chief is a man or both. This structure, where men are the main decision-makers in editorial strategy, lacks the perspective of the majority of those who are consuming this content. With women at the helm and leading the editorial, we offer a type of storytelling that is completely unique. We provide a perspective that a huge, underserved audience has long been hungry for. 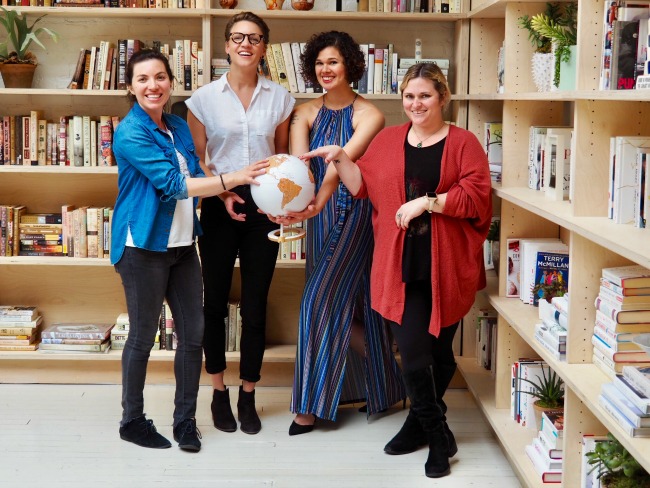 As a member of the USA Today 10Best Team, you focus on building a social and editorial strategy. What are the key factors you consider in that process?

Data is king when producing and distributing editorial within the digital space. There is no automation in my strategy. It is a strategy that is intentional, where not only am I watching our metrics carefully, I am interacting with and listening directly to the audience while they are interacting with our content. So we know by our readership’s behavior what they are interested in which helps us produce stories that are meaningful and valuable to them.

What advice would you give to someone striving to follow your lead?

USA Today’s product, Eat, Sip & Trip was developed from your Foodful Thinking publication. Can you tell us more about the project and what you seek out when you’re looking for new content to produce?

I’d say it was more of a perfect storm. Foodful Thinking was a Facebook page my husband and I started as a hobby so that we could learn how to use Facebook Live when it was still a new product back in 2016. The page ended up amassing a very large, engaging audience (we had over 28 million video views in less than one year) and provided us with a lot of data that indicated that there was a corner of the food media marketplace that no one else was focusing on. The data that we collected showed us that people were not only interested in food but were also interested in the backstories and the cultural and historical significance of food around the world.

USA Today 10Best was already interested in creating a vertical that was focused on food travel. So when I came on board, I not only had a huge platform through which to distribute food travel content, but I had a lot of data that supported the project and guided the editorial strategy.

Eat Sip Trip has a niche audience that responds well to the backstories, the origin stories and the unique perspectives of foods and cultures that are familiar. For instance, we had a story about whiskey aged in Tabasco barrels which was successful because people generally know what whiskey is and know what Tabasco is, but the two together is something that’s new and intriguing. Our audience also responds to foods that they’ve never heard of from cultures and lifestyles that they’re familiar with. For example, we did a story about Pennsylvania’s love of Scrapple — people know where Pennsylvania is but they might not know what Scrapple is. 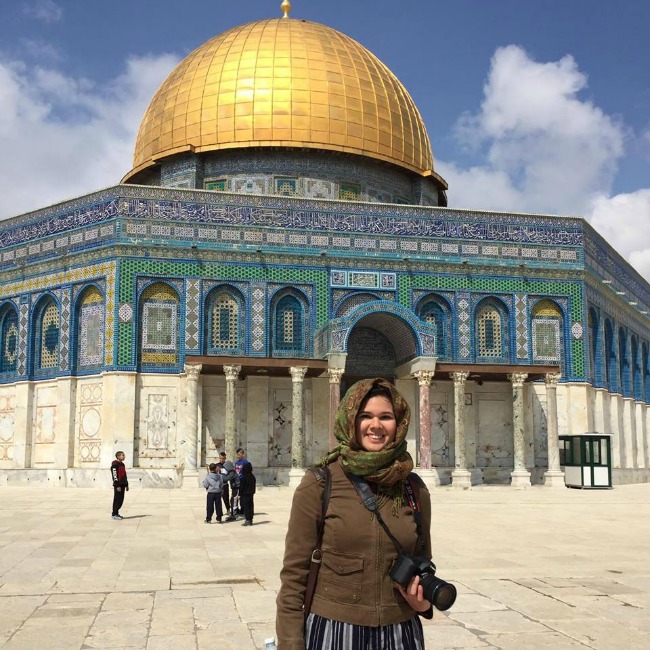 If you could travel to anywhere in the world for the foodie scene, what are some of the destinations you would choose and why?

I’m currently doing a lot of research about the Spice Route, which is an old trading route where spices and incense moved from the east to the west. It’s been really fascinating to see how the Spice Route influenced cuisine in places along the trading route. I recently went to Nuremberg, Germany, which in medieval times served as a major marketplace and checkpoint for spices as the route moved through Europe. One of the coolest results of the Spice Route making its way through Nuremberg is that it led to the creation of the first bratwurst in Germany. But if I were to travel anywhere in the world for the foodie scene, I’d like to continue to different places on the Spice Route. I’ve already been to Israel which was also a huge player in the spice trade, but I’d like to continue east through Jordan and other Middle Eastern countries to see how the Spice Route influenced their cuisine as well.

Aside from that, I’ve been meaning to get down to Kentucky and explore the world of bourbon. I’d also like to learn more about the different types of barbecues throughout the United States. And Buffalo, New York is this peculiar culinary destination that has almost a cult-like following, so I’d like to check that out as well.

Kae Lani has been featured in Billboard, Fodor’s Travel, Budget Travel, Yahoo and more. She has been a guest lecturer at several universities, has been a speaker and panelist at multiple conferences, and has made appearances on NASDAQ and Cheddar Life. She will be a speaker at TBEX North America in September. Follow her on Twitter and Instagram @KaeLaniSays.